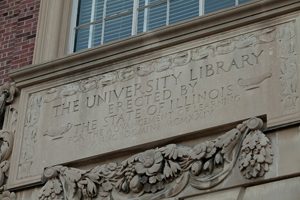 In 2019, the University Library secured trial access to the ProQuest “Access and Build Program” giving faculty, staff, and students at Illinois the ability to search 115 electronic resources. Over the years, the Library supported this evidence-based acquisition program, ProQuest added new databases, and the Library used accumulated credits to purchase those that demonstrated the most use. These multidisciplinary resources spanned the humanities, music and the arts, the social sciences, and some scientific disciplines, and each resource available through the ProQuest Access and Build program was marked in the Library’s catalog as being available on a trial basis.

The trial program will come to a close in August 2022 as the records are removed from the catalog. The Library utilized the purchase credits available through the program to acquire dozens of the more heavily-utilized databases permanently, including:

A list of the titles that will no longer be available after August is available here.