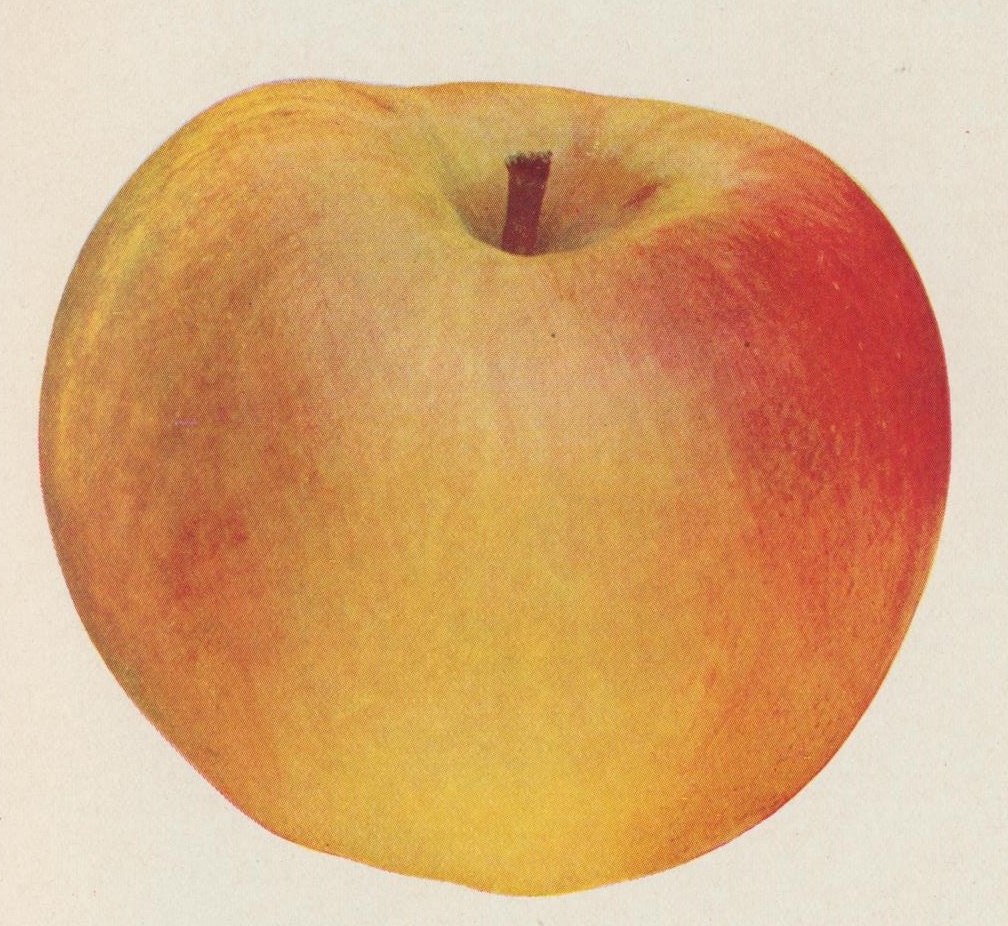 A recent report about how much time mobile and social media require highlights a gap between workloads and staffing in nonprofit organizations. A recent book, Mobile for Good: A How-to Fundraising Guide for Nonprofits , from Nonprofit Tech for Good includes a revealing estimate. It reports that 40 hours a week are needed to carry out a 13-part mobile and social media program – not counting email and website communications. At the same time, less than 2 percent of the nonprofits were reported to invest more than 21 hours a week.

“This is an unsustainable approach to mobile and social media that puts a great strain on many communications and development staff.”

You can read the excerpt at http://www.nptechforgood.com/2014/05/18/how-much-time-mobile-and-social-media-require

Lively ways to feature the lives and stories of farmer “superheroes”

Thanks to ACDC Associate Katie Abrams for alerting us to a recent report from Foodtank.com. It highlights ways in which agricultural themes and messages are woven into popular reality shows, song lyrics, radio broadcasts, and comic books. Among the examples cited:

You can read this article, “Agricultural reality stars,” at: http://foodtank.com/news/2014/08/agricultural-reality-stars

How accurate are crop storage forecasts by USDA and private analysts?

Not very accurate, according to an agricultural economics report presented during July. Researchers evaluated the bias and efficiency of forecasts of ending stocks for corn, soybeans, and wheat, as issued by the USDA and private analysts. Econometric analysis confirmed lack of bias in the forecasts. However, the forecasts of both providers were found inefficient.

Overall, accuracy of forecasts by both providers was highest for wheat and lowest for soybeans.

You can read the research paper at: http://ageconsearch.umn.edu/handle/170642

Recently we added to the ACDC collection a Reuters Institute Fellowship Paper by Jamilah Tangaza, “Challenges and obstacles of creating mobile content for audiences in rural Africa.” The author concluded that medium- and long-term opportunities for international news organizations depend on factors such as:

Popular discourse about nanotechnology is missing the point

An analysis of Twitter discourse about nanotechnology has raised a caution flag for a team of University of Wisconsin researchers. Reporting in Materials Today , they noted that lay audiences are less concerned than scientists about the risks of nanotechnology, especially in areas such as pollution and health. They also noted that media coverage has framed nanotechnology in a positive light.

Their analysis revealed that on Twitter medicine/health and environment/health/safety were the least-discussed topics involving nanotechnology. Authors concluded that public policy requires some amount of public input and expressed concern if the lay public does not perceive nanotechnology to be risky. They called for more public discussion.

You can read the commentary, “Disconnected discourses,” at: http://www.materialstoday.com/optical-materials/articles/s1369702114000030/

Keeping the language of agriculture simple

We recently became aware of a “plain writing” report card for agencies of the U.S. federal government. A grading effort by the Center for Plain Language shows how well various federal agencies comply with the Plain Writing Act. In this article from the Baltimore Sun you can see that written work from the U. S. Department of Agriculture ranked among the best (A/B) of 20 federal agencies evaluated during 2013.

Here are details from the USDA about how it pursues plain writing in whatever form, print or digital: http://www.usda.gov/wps/portal/usda/usdahome?navid=PLAIN_WRITING

Thanks to an associate

We extend our thanks and best wishes to Stephanie Pitts-Noggle, graduate assistant in the Center for more than 2 ½ years. Stephanie served as academic coordinator and webmaster, advancing the mission of ACDC in important ways. She strengthened the website by creating a new site design, adding new kinds of information, new forms of presentation, and improved user interaction. She helped establish a new online search database with web interface, added a Twitter account for users, created online access to an oral history resource, and helped produce the Center e-newsletter. Among other contributions, she also led a comprehensive effort to review all materials in the collection.

We wish Stephanie all the best in her future endeavors.

We close this issue of ACDC News with applause for Solange Lusiku Nsimire, publisher and editor-in-chief of Le Souverain , an independent newspaper in the Democratic Republic of Congo. She is recipient of the 2014 Courage in Journalism Award from the International Women’s Media Foundation.

“For almost ten years, Lusiku Nsimire has courageously and conscientiously led her team of reporters in challenging local and national powers, revealing corruption and abuse, and giving voice to the often marginalized peoples of South Kivu.”

You can read a report of her efforts at: http://www.iwmf.org/solange-lusiku-nsimire

Please pass along your reactions, suggestions, and ideas. Feel free to invite our help as you search for information. Don’t forget to follow us on Twitter @ACDCUIUC . And please suggest (or send) agricultural communications documents we might add to this unique collection. We welcome them in hard copy (sent to Ag Comm Documentation Center, Room 510, 1101 S. Goodwin Avenue, Urbana, IL 61801) or in electronic format sent to docctr@library.illinois.edu