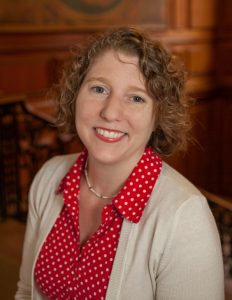 “I am thrilled and honored to have the work of the team at Uncanny and three of our authors recognized by the international science fiction and fantasy reader community,” said Thomas.

Past Hugo Award wins for Thomas include Chicks Dig Time Lords: A Celebration of Doctor Who by the Women Who Love It (Best Related Work) in 2011; SF Squeecast (Best Fancast) in 2012 and 2013; Uncanny Magazine (Best Semiprozine) in 2016, 2017, 2018, and 2019; and Best Editor, Short Form in 2018. In addition to these eight wins, Thomas has garnered 18 Science Fiction/Fantasy nominations since 2011. A comprehensive list of her awards is found in the Science Fiction Awards Database at www.sfadb.com/Lynne_M_Thomas.