The year 2016 marks the 35 th anniversary of the Agricultural Communications Documentation Center. It began with about 15 agricultural communications courses being taught here at the University of Illinois – and a frustrating lack of teaching resources for them. We thought few resources existed, and how wrong we were. They existed, scattered so widely as to be invisible.

Today, the ACDC collection totals more than 42,000 documents about the communications aspects of agriculture, broadly defined.  They involve agriculture-related communications in 211 countries, 79 languages and more than 34,000 authors.  And we are hardly scratching the surface.

We express sincere thanks to all who have helped – and are helping – capture and expand the vision, focus the effort, gather resources and make ACDC a valuable resource and service, internationally.

35th Anniversary of a Unique Resource and Service
A feature article (page 3) in the Spring 2016 issue of Friendscript , a newsletter by the Library Friends at UIUC 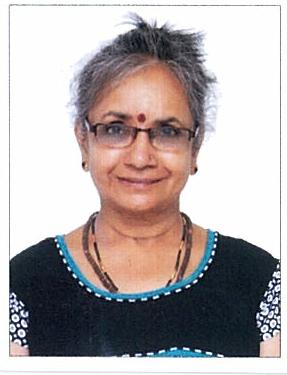