On display during October 2019

In memory of Howard Osborn, who passed away in August of 2019, the Mathematics Library is currently highlighting some of his work.

Osborn was a professor in the Mathematics Department at the University of Illinois Urbana-Champaign for 37 years, from 1956-1993. During this time he published over 30 journal articles and one book: Vector Bundles. He received over a dozen grants from the National Science Foundation for his work. 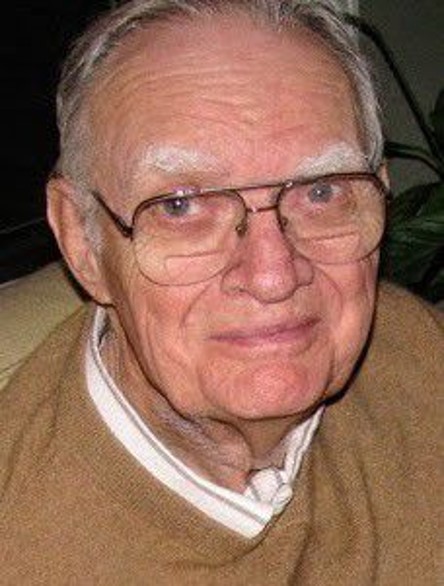 As an undergraduate at Princeton, Osborn’s love of mathematics just barely won out over his love of music. He was accepted to study the viola at the Curtis Institute of Philadelphia, but declined. Instead he went to Stanford where he completed a PhD in Mathematics in 1955, and met his wife, Jean.

However, music continued to be a vital part of his life. He was a founding member of the Champaign-Urbana Symphony Orchestra, and played viola and violin with them until 2007. He also collaborated with the Walden Quartet and hosted musical events in his home. Once he played a full recital for 2,000 mathematicians at the American Mathematical Society. 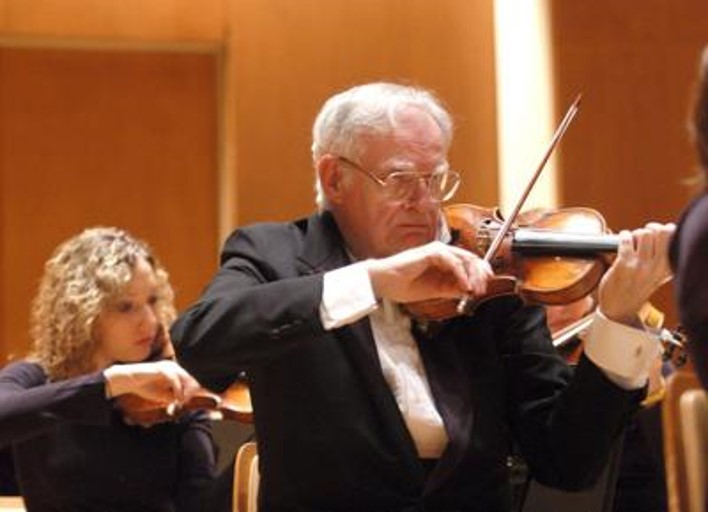 Some of Osborn’s articles and lecture notes, as well as a copy of Vector Bundles, can be seen on display through the end of October. 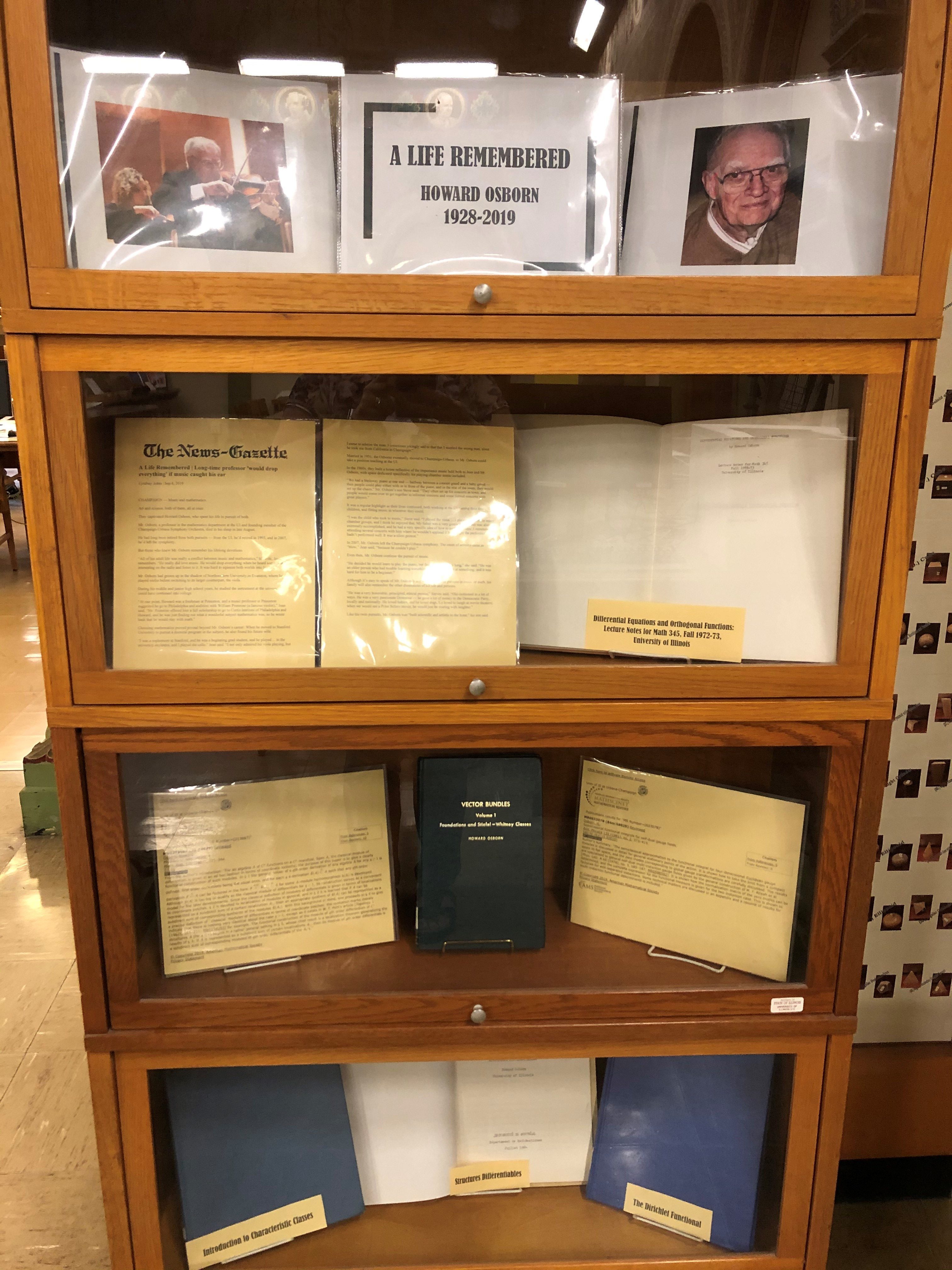 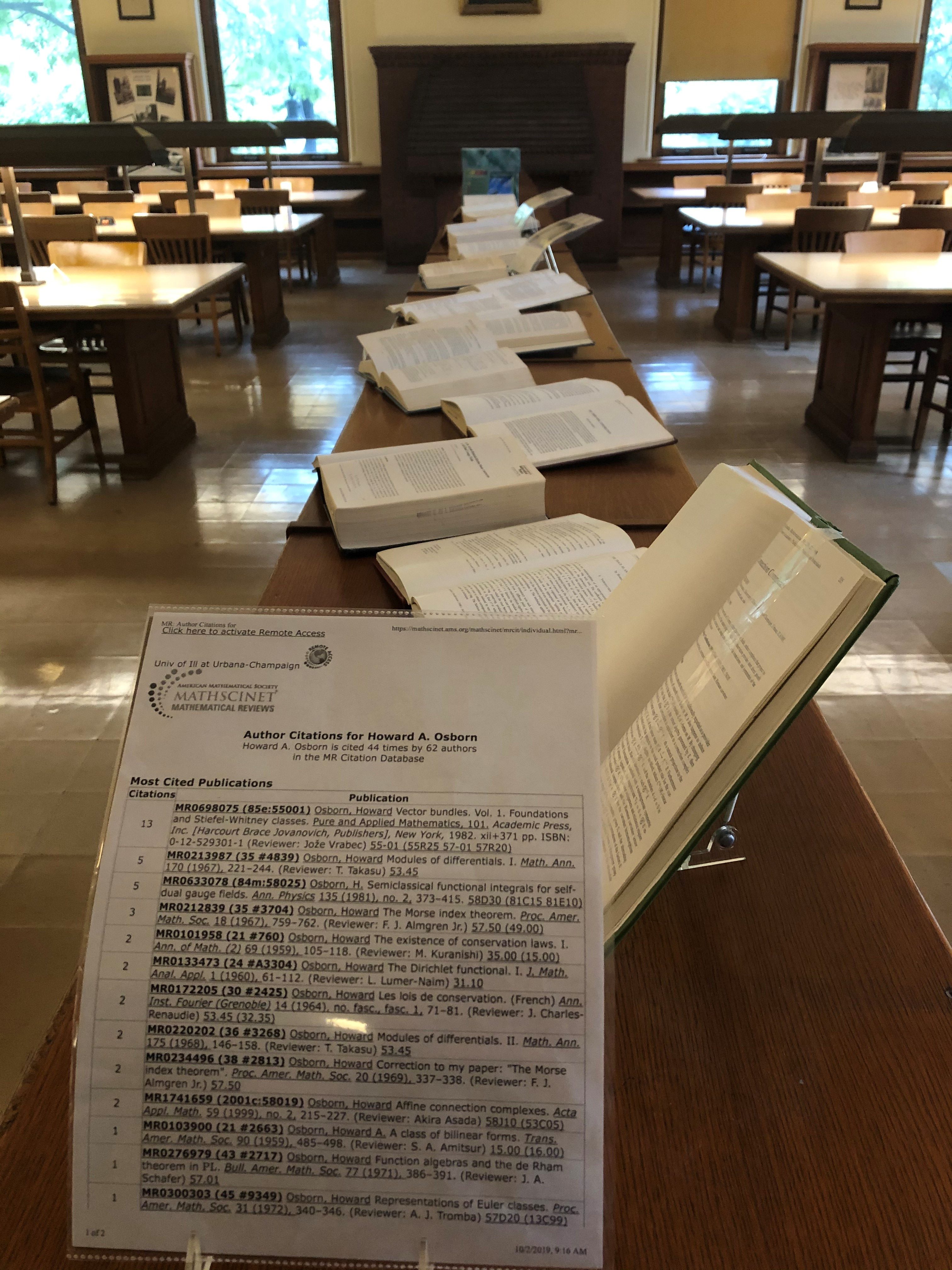 Updated on February 24, 2020 by Bernadette Braun