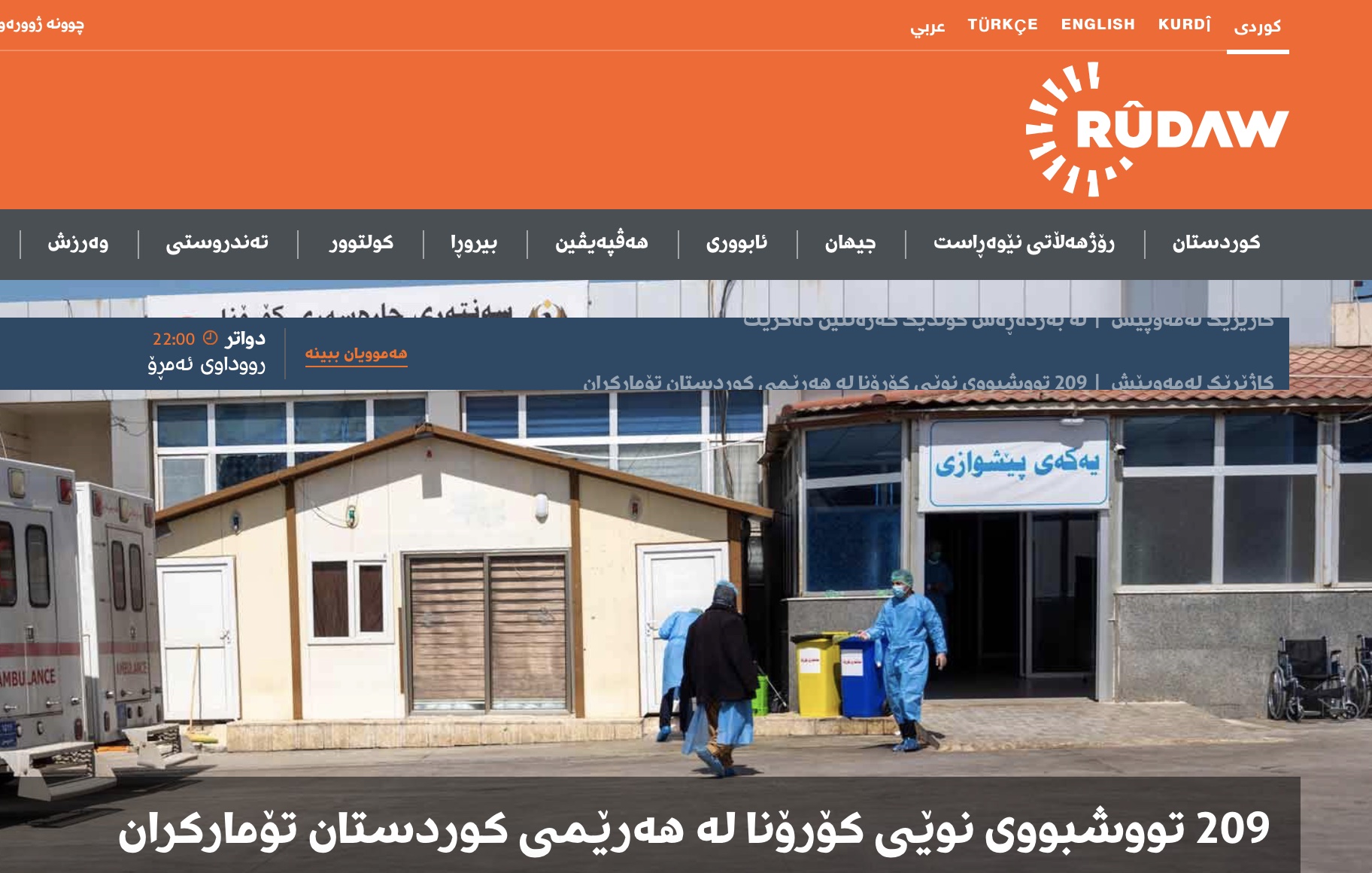 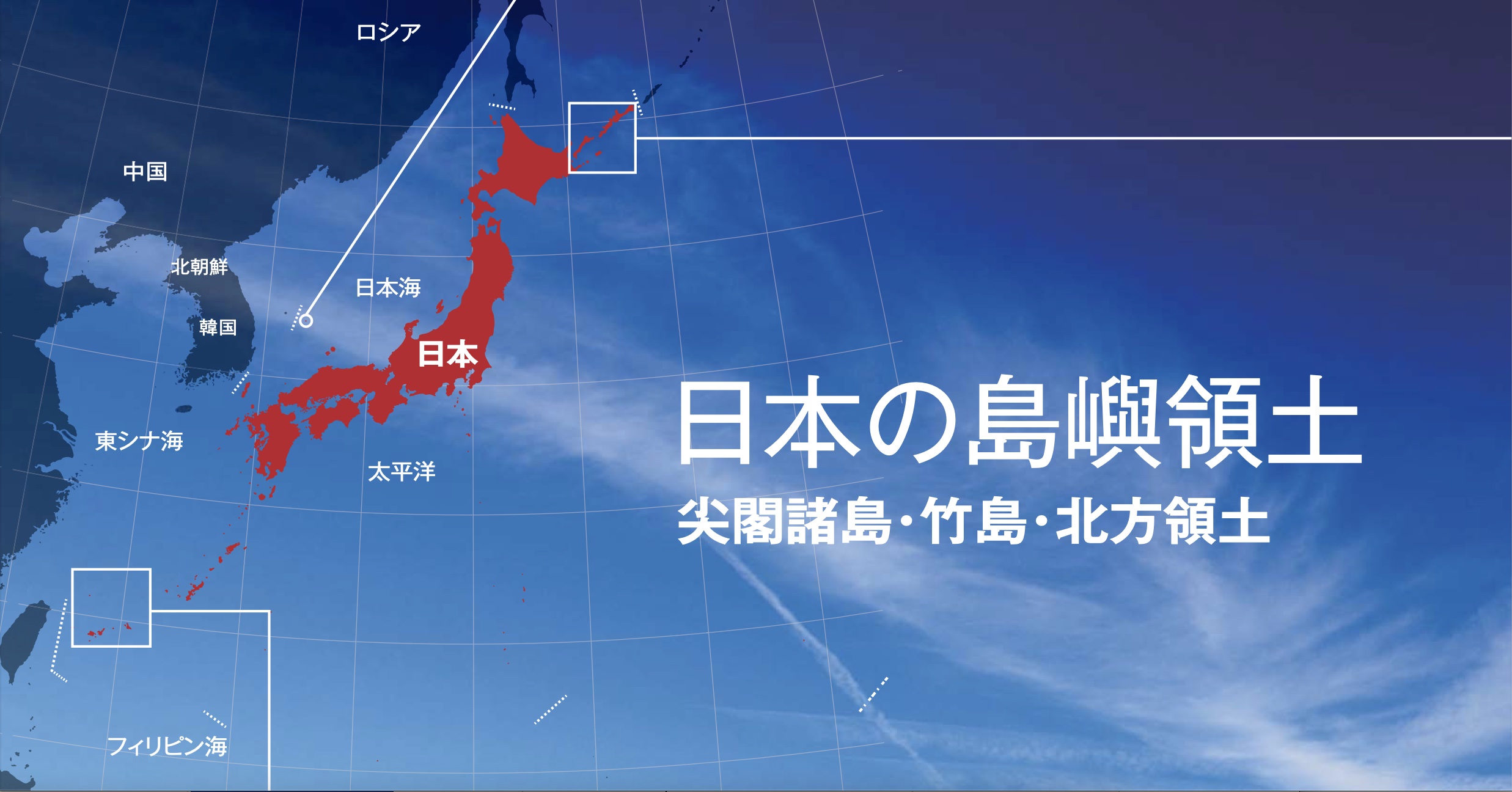 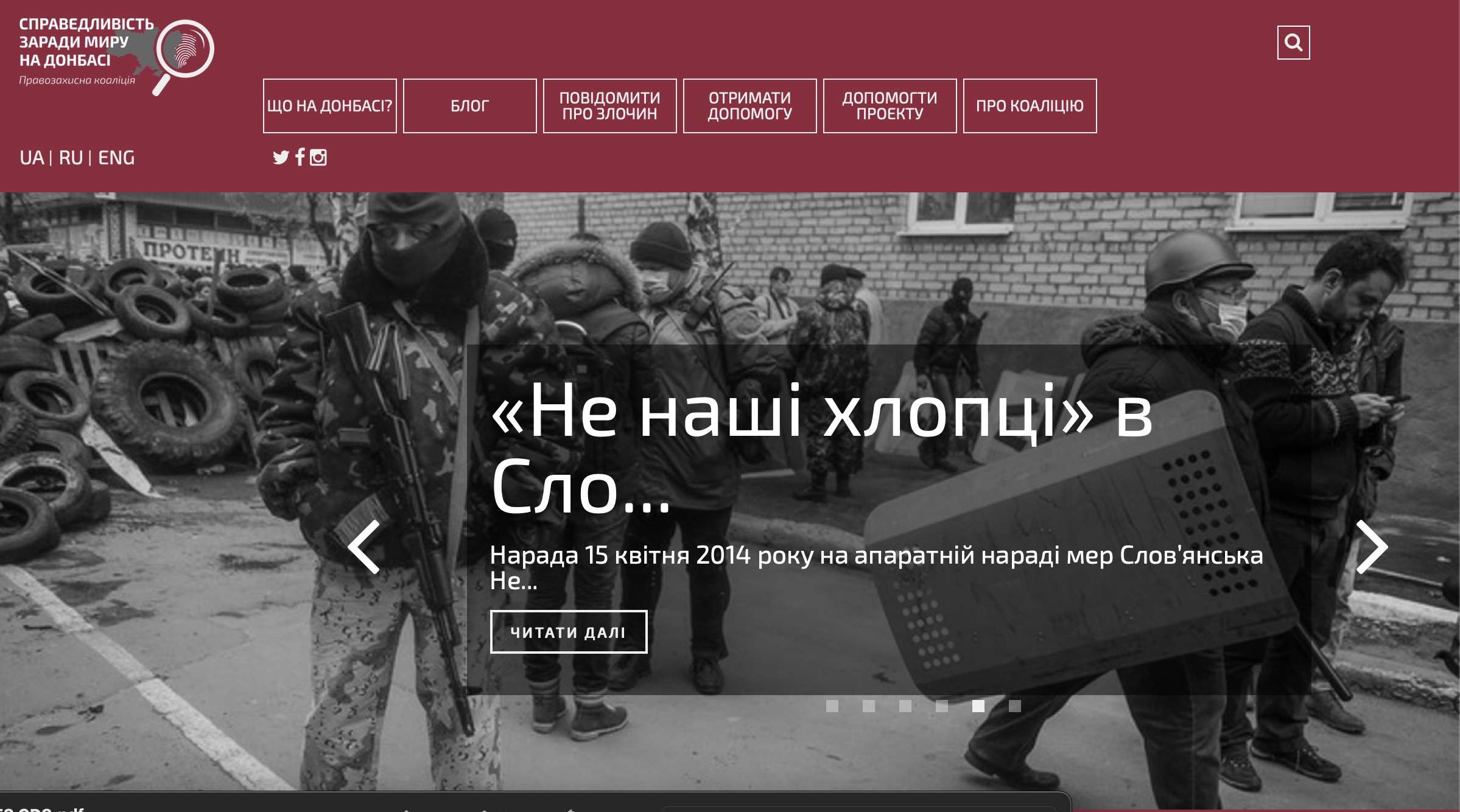 Borderlands are places situated between countries, between empires, or between spheres of political or cultural life that are considered to be separate from each other. Borderlands like the North Caucasus (effectively on the border between Russia and the Middle East) and Kashmir (on the borders of India, Pakistan, China and Afghanistan) are not well-covered by traditional research collections, which tend to focus on majority voices in historical centers of culture, literature, scholarship and political power (i.e., Moscow, Delhi, Beijing, Tehran, etc.). Similarly, many web archives tend to focus on major websites for major countries rather than smaller, more ephemeral web content written in non-dominant languages.

The Borderlands Web Archive (BWA) is intended to capture this highly-multilingual online content, which is at increased risk of disappearing due to political, linguistic, historical, religious, social, environmental and/or other factors. In many cases, the borderlands selected for inclusion in the BWA have a history of internal and external conflict and complicated relationships between diasporas, refugees, and former colonial or imperial legacies, making it likely that online content produced by various actors will change rapidly and/or be removed from the Web at unpredictable intervals. 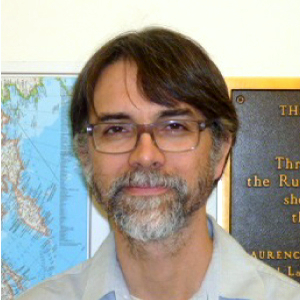