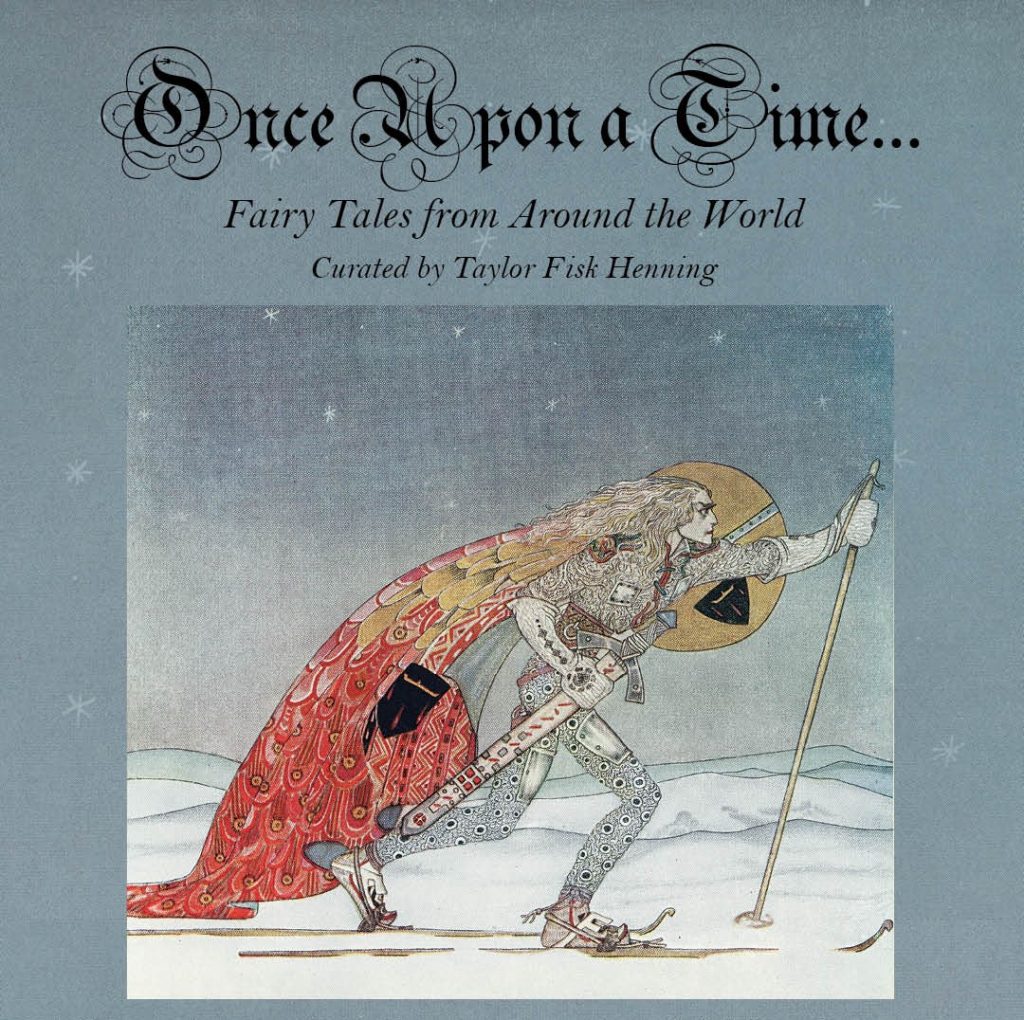 Fairy tales are short, fantastical stories of folklore that were told orally for hundreds of years before being recorded. As works of folklore, fairy tales do not usually have a single author but rather are attributed to the groups of people from which the stories are believed to originate. A fairy tale typically begins with “Once upon a time” and has a happy ending. These tales feature magical creatures such as dwarfs, dragons, and elves and often have a central conflict of good vs. evil.

Nearly every culture has its own fairy tale tradition and fairy tales with very similar plots, characters, and motifs are found spread across many different cultures. There are two theories of how this came to be. One is that a given fairy tale originated from a single point of origin and then spread over centuries; the other is that fairy tales stem from common human experience and therefore appear separately in many different origins.

This pop-up exhibit highlights fairy tales and similar folktales from around the world. It also considers the evolution of these tales which continue to be reinvented and told in new ways hundreds and even thousands of years since their inception. Selections on display include an 1858 small edition of the Grimm Brothers’ Kinder- und Hausmärchen, a children’s book about African “spider tales,” a beautifully illustrated Japanese fairy tale printed on crepe paper, and an accordion-style artist book of “Little Red Riding Hood” told only in symbols. This exhibit will be on display in the Rare Book and Manuscript Library until the end of May.

Image from East of the Sun and West of the Moon; Twenty-One Norwegian Folk Tales by Peter Christian Asbjornsen, edited and illustrated by Ingri and Edgar Parin d’Aulaire. Published in New York by The Viking Press in 1938. Call number: LARSENQ. 839.83 AS1NED1938.