The Illinois Newspaper Project (INP) identifies, preserves, and digitizes Illinois newspapers. We also help researchers locate the Illinois newspapers they need. The INP is an initiative of the History, Philosophy, and Newspaper Library, and the Department of Preservation Services, at the University of Illinois at Urbana-Champaign. [Learn more about the INP] 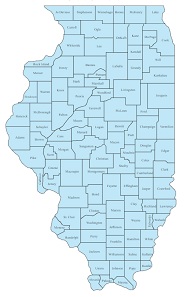