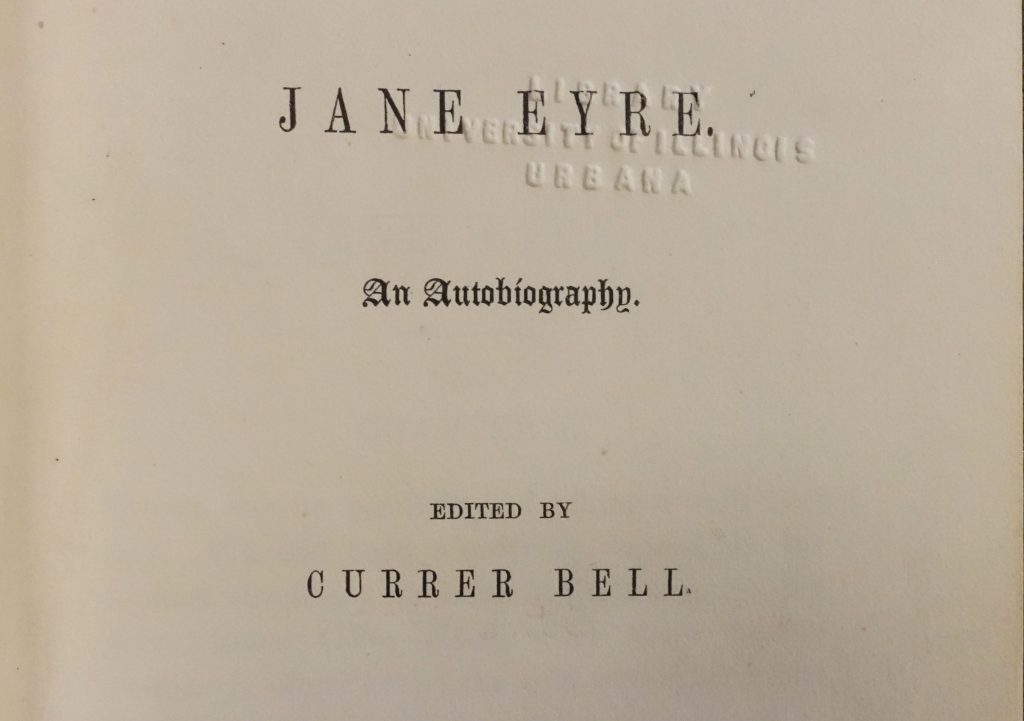 Significantly impacting the genre of prose fiction, Jane Eyre, originally subtitled An Autobiography, was first appeared on October 16th, 1847 under the pen name Currer Bell. Speculation over the author’s identity and the novelty of a book commenting on issues such as religion, class, and sexuality from a woman’s point of view and written in an intimate first-person narrative made Jane Eyre an immediate commercial success. Despite the popularity of the book, several contemporary critics were concerned about the social commentary of Charlotte Brontë’s work, with The Quarter Literary Review describing Jane Eyre as “pre-eminently an anti-Christian composition” in 1848.[1] Although she wrote two other novels, Shirley (1849) and Villette (1853), Charlotte Brontë literary career was cut short by her early death at age 38 due to tuberculosis in 1855, leaving Jane Eyre as the primary evidence of her lasting influence on the formation of the modern novel. [Shelfmark:  823 B78j1847] 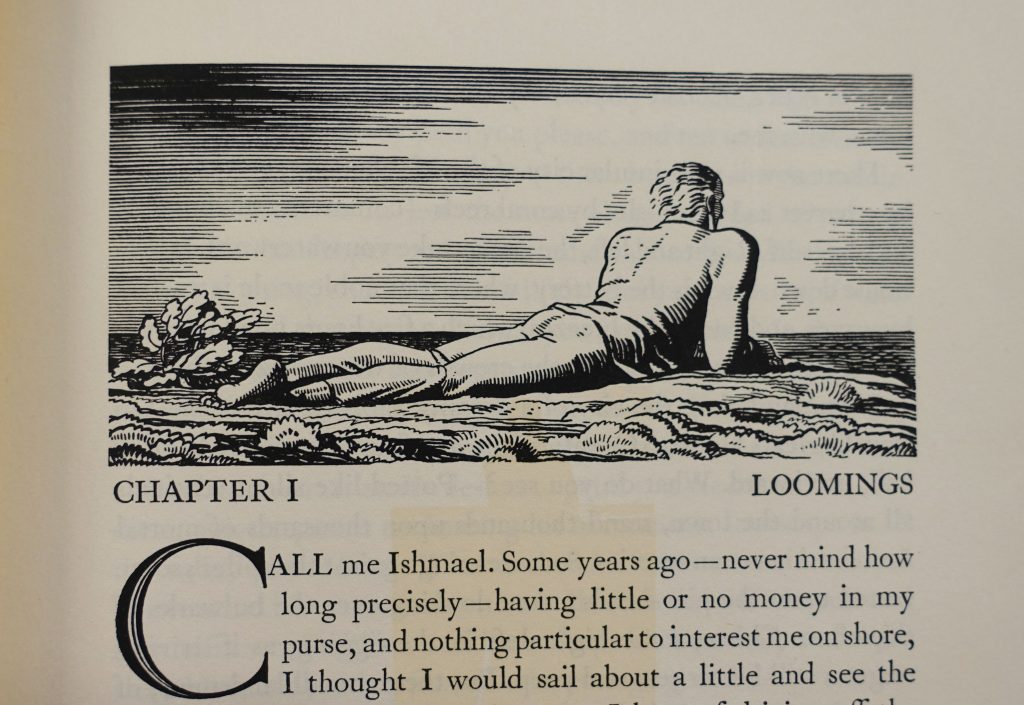 Moby-Dick; or, The Whale, was first published on October 18th, 1851. Although it was not well-received at the time of publication, it entered the American literary canon in the early 1900s and continues to influence American literature and art. Almost as well-known as the opening line of the book are the illustrations of the 1931 Lakeside Press edition by Rockwell Kent. R. R. Donnelley and Sons, the parent company of The Lakeside Press, were primarily known for producing department store catalogues, but in an effort to expand their image, they commissioned a series of heavily illustrated American classics. Kent insisted upon illustrating Moby Dick and spent the next five years studying Melville’s influences to create 270 stylized pen and ink drawings.[2] [Shelfmark: IUQ00187] 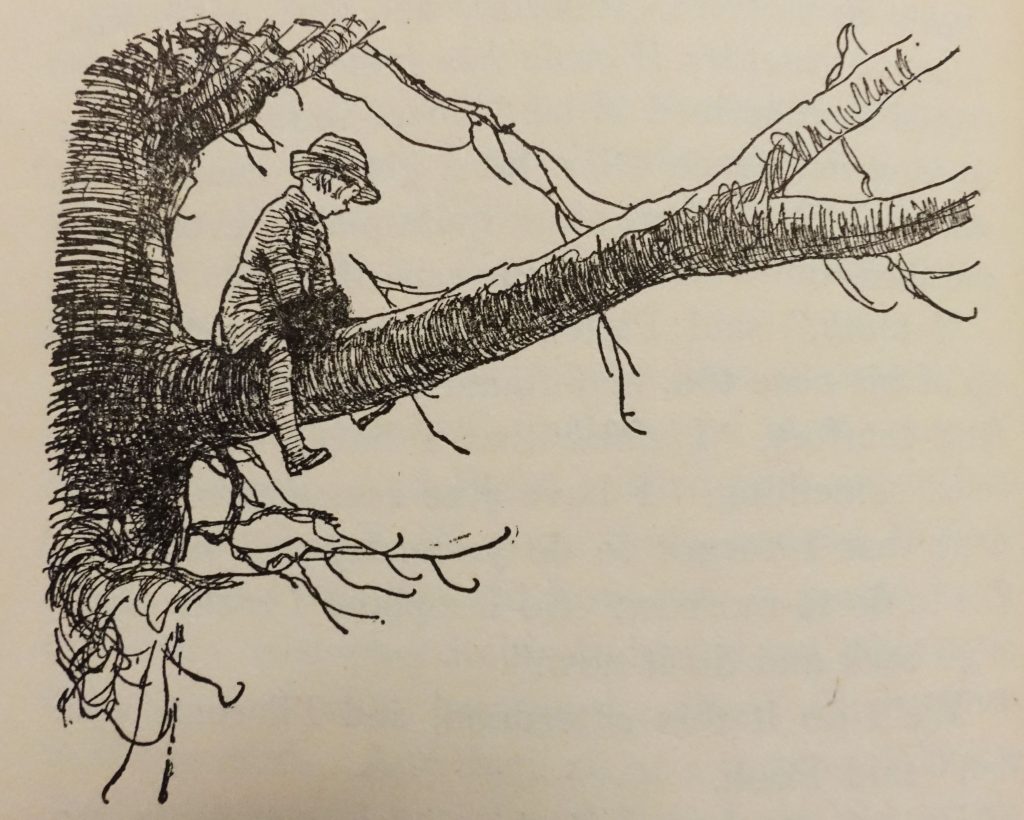 Winnie-the-Pooh, written by A.A. Milne and illustrated by E.H. Shepard, celebrated its 92nd birthday on October 14th.  However, the Winnie the Pooh introduced to the world in 1926 may look a little different from the Winnie the Pooh that we all know and love today! Pooh’s famous red shirt was not addeduntil the 1930s, when Stephen Slesinger, an American creator of comic-strip characters, acquired various rights to Winnie-the-Pooh from A.A. Milne. It was Slesinger who then commercialized Pooh and gave him his red shirt. [Shelfmark:  S. M635w]