Today, social media is king. According to a Pew Research Center study, nearly one in three Americans get their news from social media.1

How, though, did colonial Americans get their information? While newspapers were the main source of news, their content was often limited to local happenings and news from London. Pamphlets filled the gap. Ranging from five to forty-eight pages, pamphlets flew off the earliest presses in the American colonies and covered just about any topic. From weather to advice on planting crops to discussions of politics, pamphlets were a vital communication tool. Should a merchant in Boston want a slave trader in Charleston to know his opinion, for example, he published a pamphlet.

In the American colonies, pamphlets became especially popular after the end of the French and Indian War in response to parliamentary and royal actions. The Sugar Act, the Proclamation of 1763, or the much-hated Stamp, Townshend, and Tea Acts became hot topics. Colonists up and down the Atlantic published pamphlets to vent their anger and rally others to their cause. 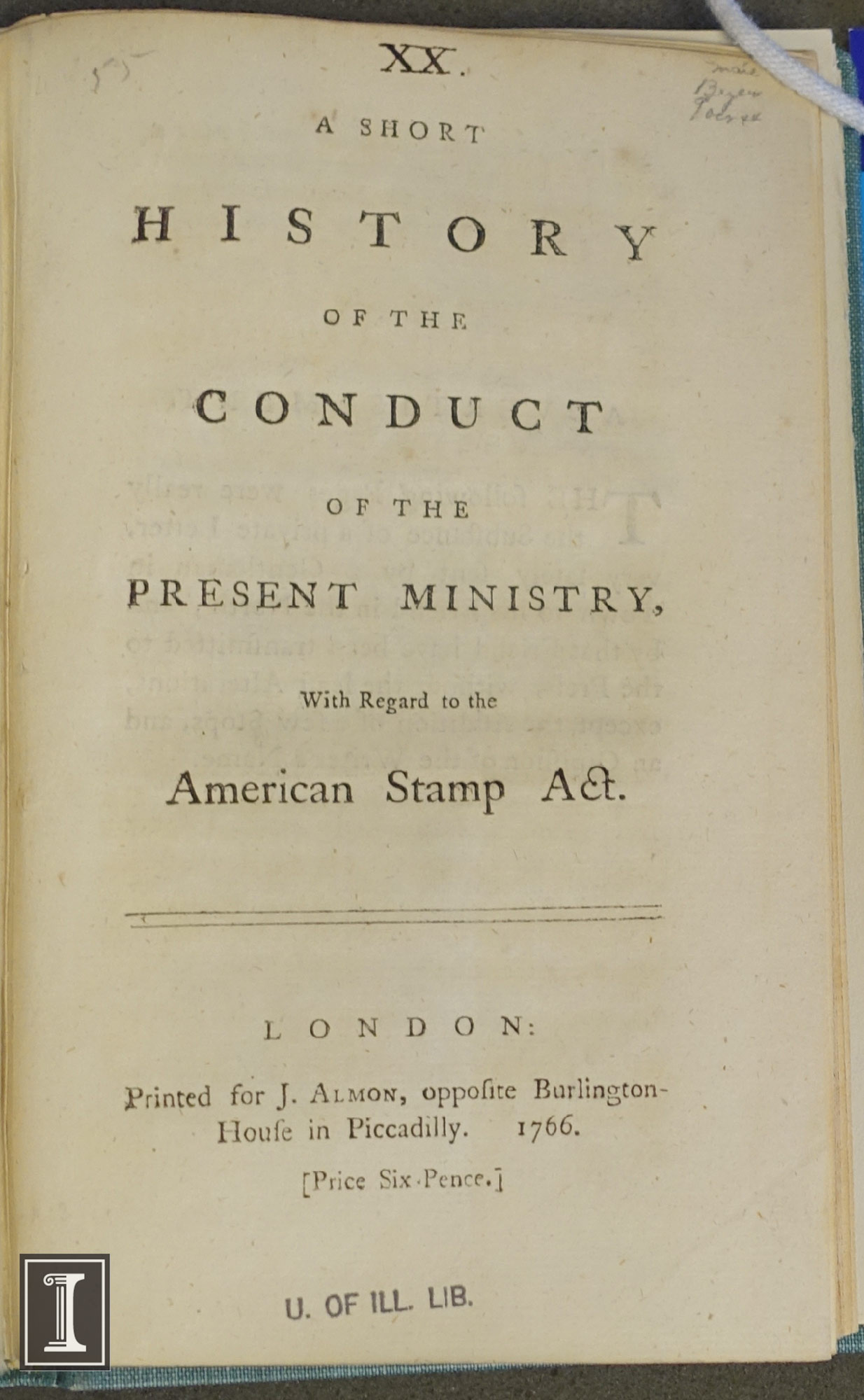 With the outbreak of war in 1775, independence became a very popular topic. Anyone could to make their opinion known through pamphlets. The most famous, of course, was Thomas Paine’s Common Sense. Published anonymously on January 10, 1776, it was an instant success. According to Paine, it sold 120,000 copies in three months. Paine hoped that its wide circulation would allow the two and a half million American colonists to hear his message. George Washington even had it read to all the soldiers of the Continental Army. Once exposed as the author on March 30, 1776, Paine donated all royalties to Washington’s Army. Eventually Paine would allow anyone to reprint Common Sense, ensuring an even wider readership. 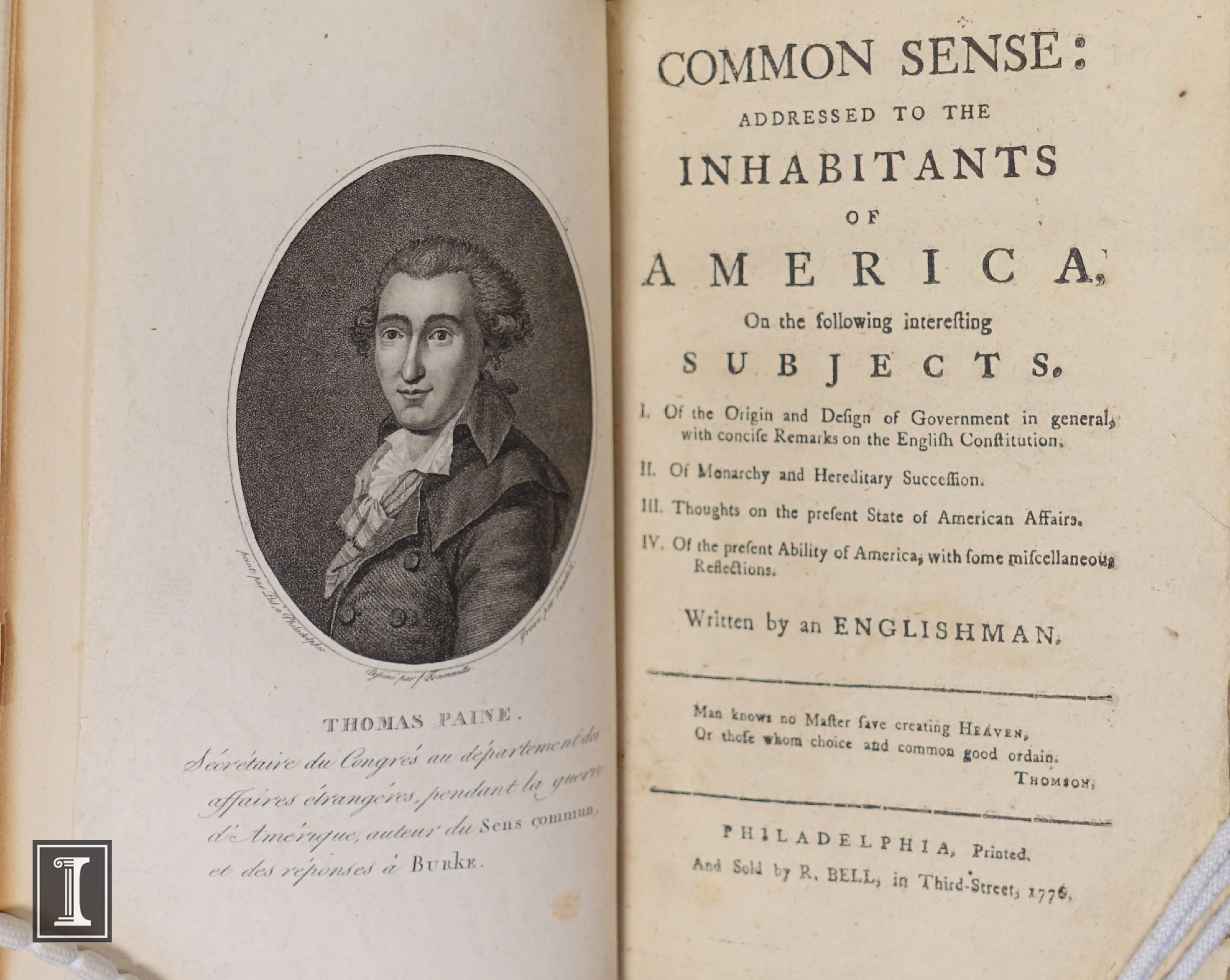 Just as social media today is used to influence politics, so, too, did the pamphlets of the Revolution get the word out—they even went “viral” sometimes, as Paine’s huge success illustrates. Pamphlets from America influenced both England’s Parliament and the Continental Congress. Widely-read pamphlets against the Stamp Act (combined with the violent ‘tarring and feathering’ of officials!) convinced Parliament to repeal the act. Paine’s Common Sense is seen by some as the greatest piece of political writing in what would become the United States and is often cited as one of the key factors in America’s declaration of independence in July 1776.

Pamphlets continued to impact events after the American Revolution. They played an important role in other social movements, such as Abolition, the Second Great Awakening, Workers’ Rights, Women’s’ Suffrage, Civil Rights and other social and political reform initiatives of the late nineteenth and early twentieth centuries. Whether pamphlets will survive in the age of social media remains to be seen, but the spirit of the pamphlet—now delivered electronically– certainly lives on in America. AV