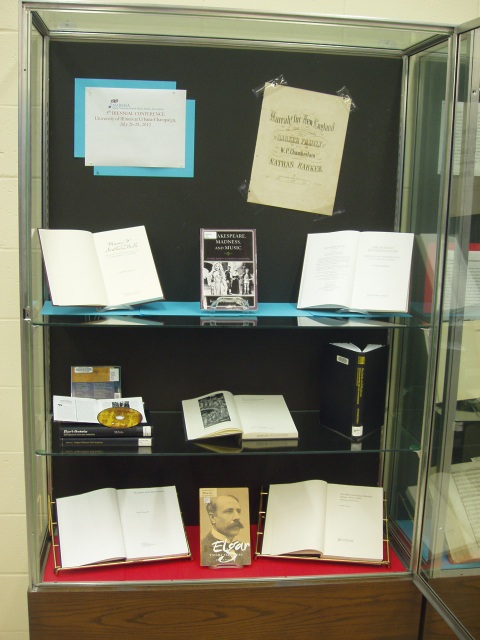 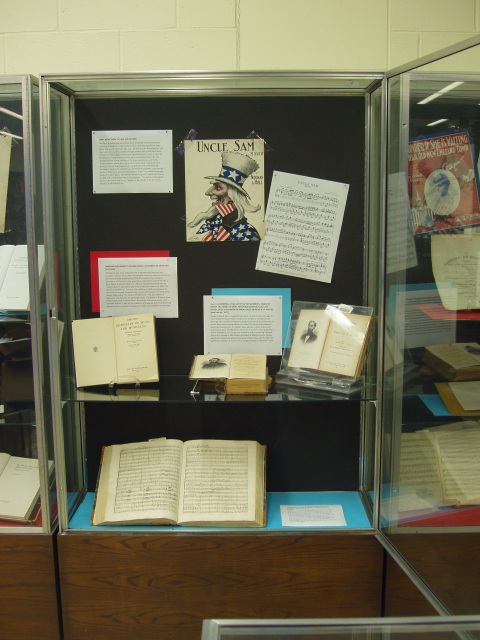 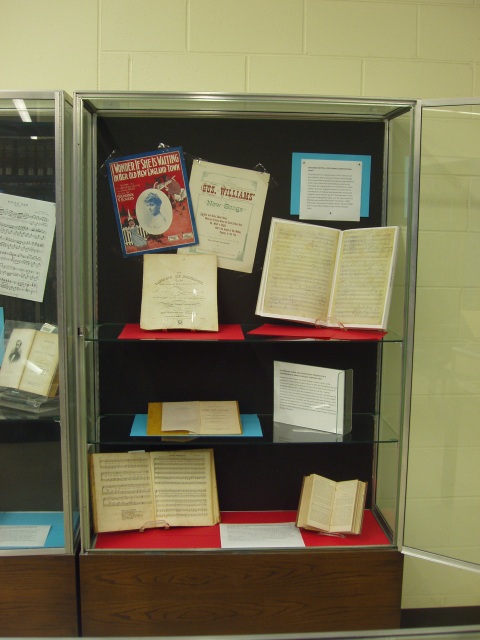 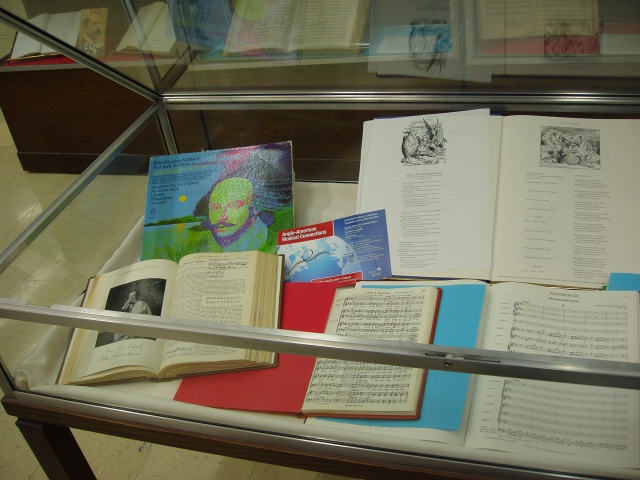 AMERICAN SUPPLEMENT TO GEORGE GROVE, A DICTIONARY OF MUSIC AND MUSICIANS

Although George Grove visited the USA in autumn 1878, American and Canadian musicians did not figure prominently in the first edition of his famous Dictionary of Music and Musicians (1879-89). Instead, those looking for information on American music would have used histories such as that of F. L. Ritter (Music in America, New York, 1883), or biographical sources such as Theodore Baker’s Biographical Dictionary of Musicians (New York, 1900). The “American Supplement” to Grove, first published in 1920 and subsequently reprinted and revised, is unusual in its inclusion of a historical narrative, under chapter titles such as “The Century of Settlement,” “The Era of National Expansion,” that precedes the dictionary proper.  A reviewer of The New Grove (1980) claimed that it did not reflect “the essence of American music” well, a comment that led, in part, to the production of a separate Grove’s Dictionary of American Music, published in 4 volumes in 1986: a second edition is underway.

PHILADELPHIA HANDEL AND HAYDN SOCIETY PROGRAM FOR A PERFORMANCE OF HANDEL’S MESSIAH, CHRISTMAS 1863

Hearing the name “Handel and Haydn Society” usually conjures up the organization of that name founded in Boston in 1815. Philadelphia also had its own such Society, with a dedicated concert hall located at the corner of 8th and Spring Garden streets. However, the” Musical Fund Hall,” opened elsewhere in the city in 1824, was renowned for its acoustics, and perhaps had more space to accommodate the intended audience for this “Christmas Night” performance of Messiah. Carl Sentz conducted the Germania Orchestra, which he had founded in the mid-1850s, and the performance made use of Mozart’s “additional accompaniments”. An interesting connection with Nicholas Temperley (and therefore to this NABMSA conference) is that he included one of Philadelphia Musical Fund Society’s founder, Rayner Taylor, in his book Bound for America.

As well as being a singing teacher and conductor, Nathaniel Gould (1781-1864) was a teacher of penmanship – his Penmanship, or the Beauties of Writing was first published in Boston in 1822. Social Harmony was the first of several collections of music that later included a collection of anthems and psalms (The Sacred Minstrel, Boston & New York, 1839) and The Sabbath School Harmony (1840). In the preface to Social Harmony, Gould writes that “the labour and expense in preparing this publication has been very great”, a sentiment that will resonated with anyone who has ever had to compile a work of this sort. The music printing is from moveable type. Robert Stevenson (in AmeriGrove) notes that Gould’s Church Music in America “although digressive and often inaccurate, remains a classic work of history”.

Rev. E. J. GOODSPEED, A FULL HISTORY OF THE WONDERFUL CAREER OF MOODY AND SANKEY, IN GREAT BRITAIN AND AMERICA (St Louis and Chicago, 1876)

Dwight L. Moody was an evangelist who spent much of his life in Chicago, and Ira D. Sankey his music director, notably for a number of revivalist church meetings that took place in England in the 1870s and led to the publication of Gospel Songs and Hymns by Metzler in London. The Reverend Goodspeed’s book is an extensive but – for modern taste, perhaps – rather flowery and uncritical narrative. He otherwise is known for an account of the “great fires” (literal, not biblical…) in Chicago and elsewhere; and for preaching a funeral discourse in Chicago in 1865 marking the death of Abraham Lincoln. Sankey was also associated with gospel hymn-writer Philip P. Bliss, with the two men publishing a collection of Gospel Hymns and Sacred Songs in Cincinnati in 1875.

Haydn originally self-published his best-known oratorio in Vienna in 1800, and several copies of this original edition, which includes a subscription list of over 400 persons, survive in libraries in the US and Europe. Breitkopf & Härtel’s edition uses the plates of Haydn’s original. According to Hoboken, Haydn promised Breitkopf the plates in December 1801, but they were not delivered until summer 1803. The publisher continued to use these same plates for reprint editions right up until 1871.

Facsimiles form an important part of the collections of any academic library, and over the years have changed from simple black-and-white photographic reproductions to full colour items that occasionally also attempt to reproduce the original covers and imperfections of their original. They also originally tended to concentrate on reproducing medieval and Renaissance manuscript sources, but in the 20th and 21st centuries have moved into more contemporary areas, as in the case of Boulez’s Marteau sans maître (Paul Sacher Foundation, 2005), Stravinsky (manuscript of L’oiseau de feu, Minkoff, 1985), and this facsimile of Britten’s Peter Grimes (Boydell, 1996).

SHEET MUSIC FROM THE UIUC COLLECTIONS

The Music & Performing Arts Library at the University of Illinois has a vast collection of American songs and piano music stretching back to the early 1820s. Many such collections (but alas, not ours, yet) are being digitized, and thus made more widely available, through projects such as the Sheet Music Consortium (http://digital2.library.ucla.edu/sheetmusic/), often as much for the artwork on the song covers as for the actual music they contain. We are displaying (i) the “Uncle Sam March” for piano, published a year before America entered World War I; (ii) the sentimental song “I wonder if she is waiting in her old New England town”, published in 1917 and obviously intended to capture the mood of war; (iii) “England and home”, published by T. Harms in 1885, and a splendid representative of the “I’ve travelled the works, but home is best” genre; (iv) “Hurrah! For New England”, published in Boston in 1855; and (v) the earliest item in this selection, “The landing of Columbus”, based on the march and chorus “Serbate, o dei custody” from Act 1 of Mozart’s La Clemenza di Tito.