This exhibit was assembled in connection with the Music and Performing Arts Library’s first Open Media Stacks event in Fall, 2014. It features CDs, DVDs, LPs, and other media items from the library’s collection. 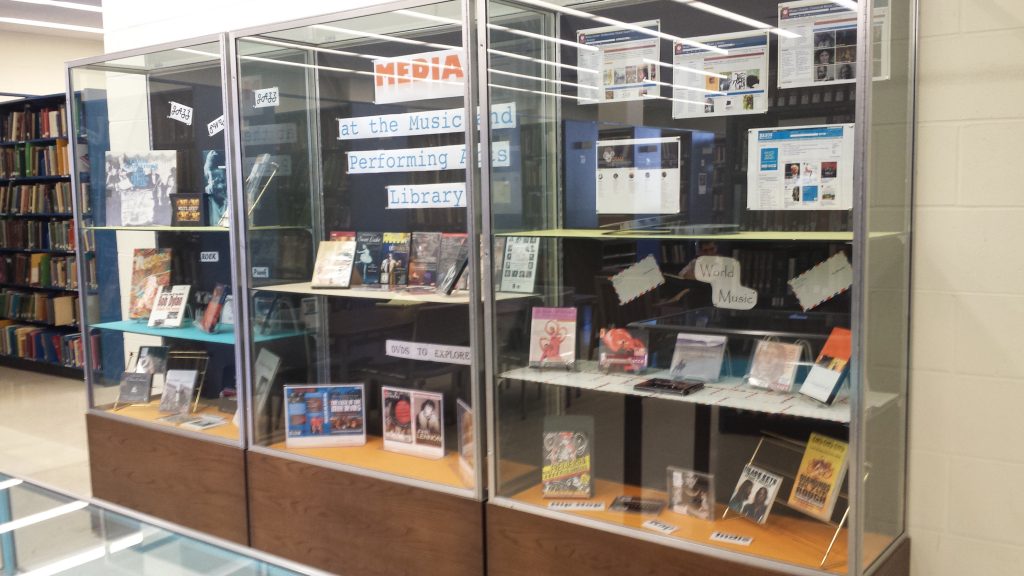 In addition to several other CDs, DVDs, LPs, world music cassettes, and piano scrolls (Ride of the Valkyries and another featuring Eubie Blake), some of the items featured in the exhibit include: 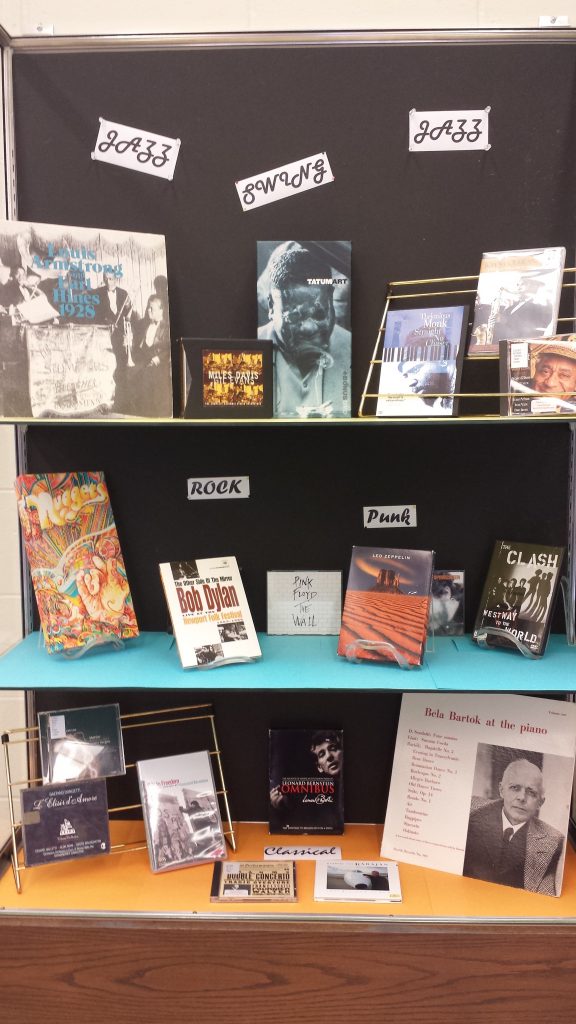 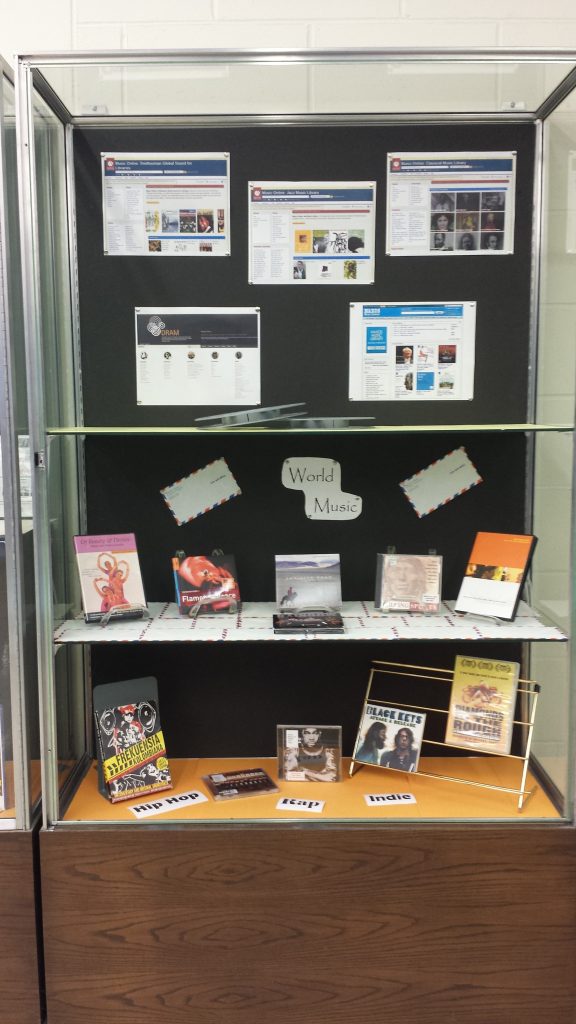 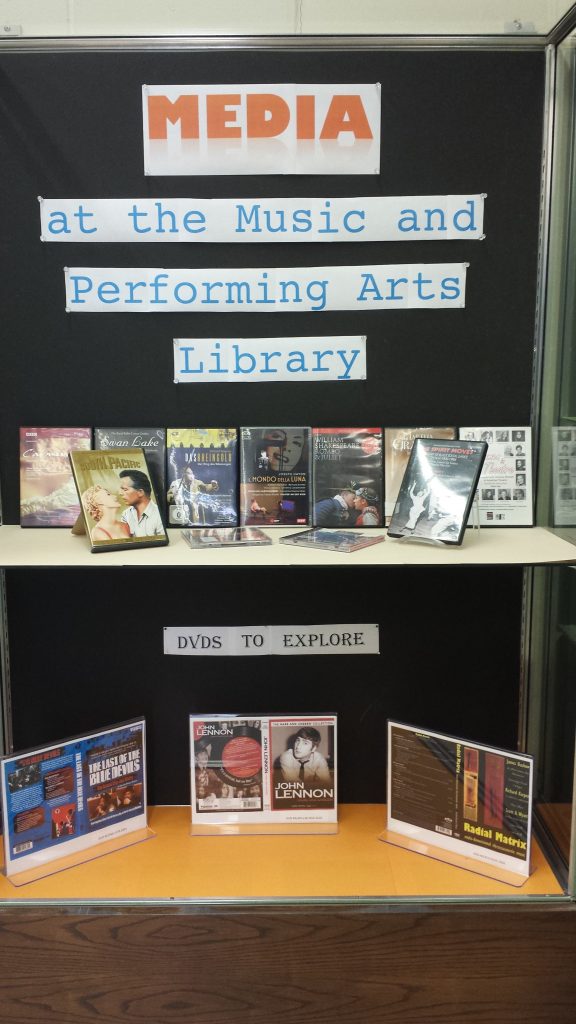 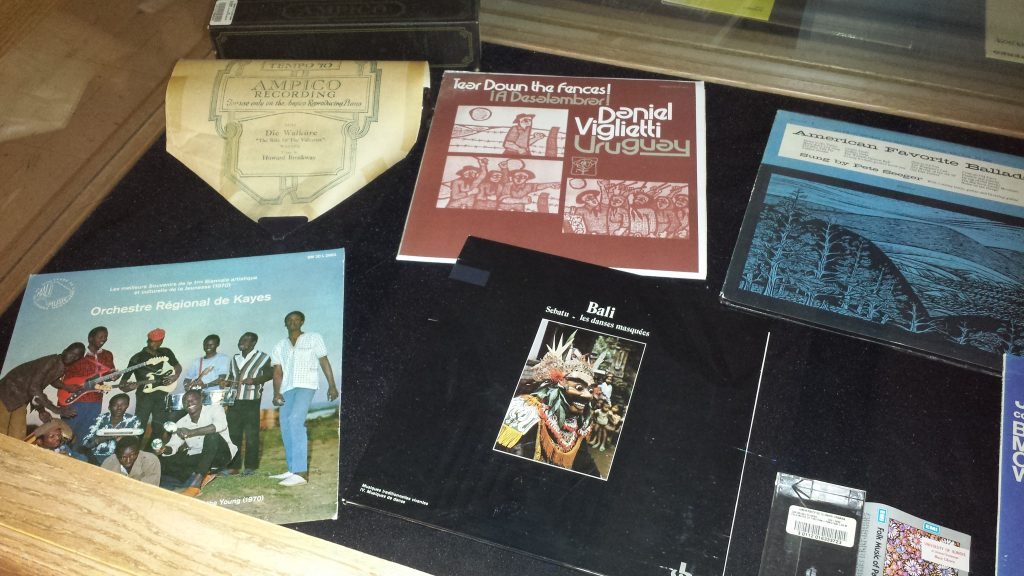 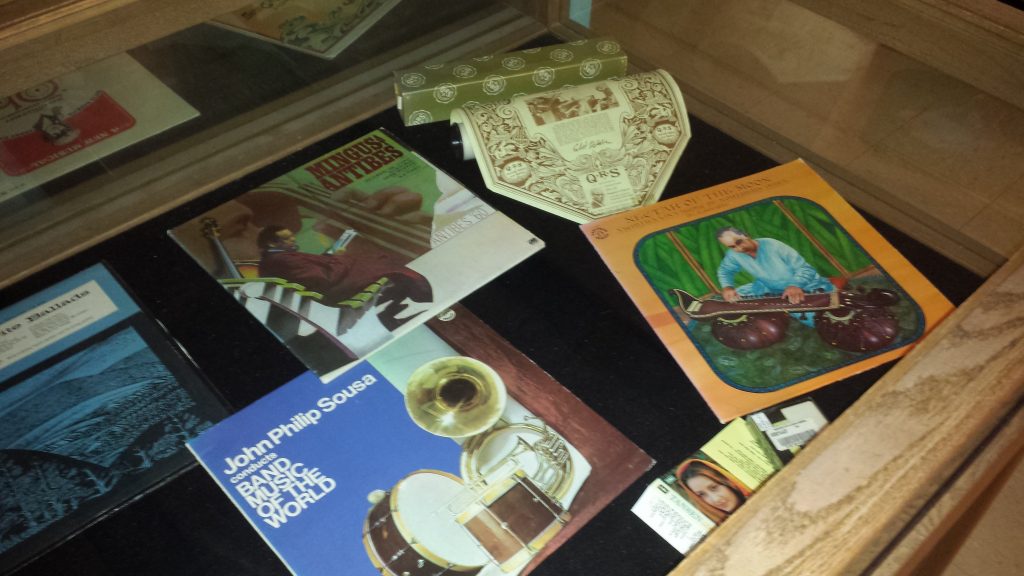 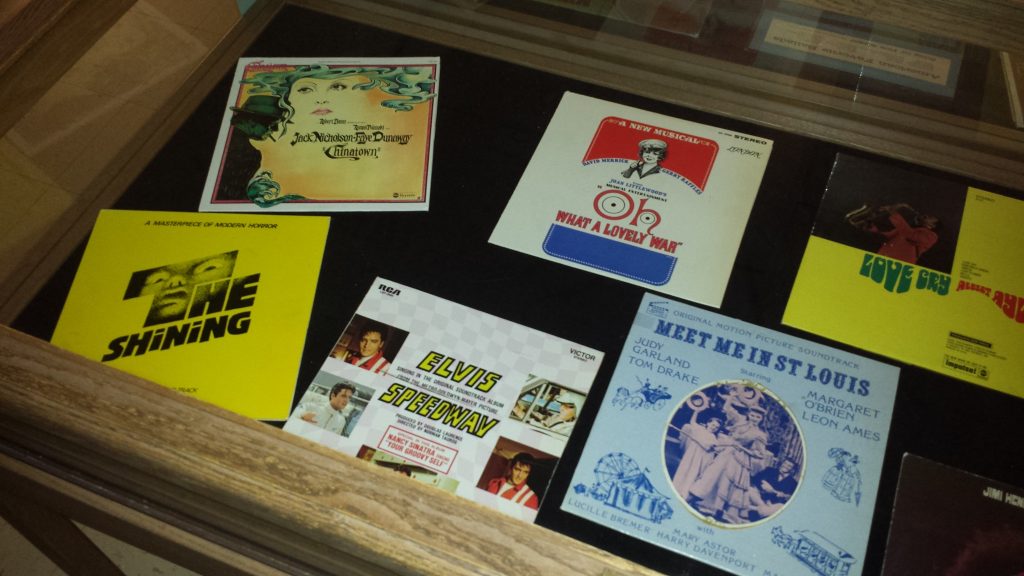 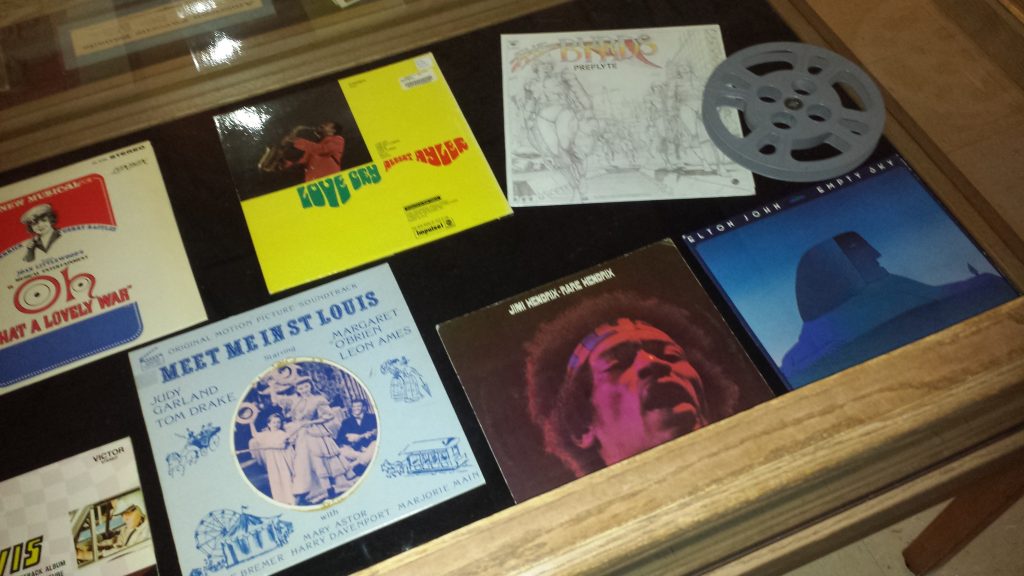