Michael Filerman is a proud graduate of the University of Illinois, Urbana-Champaign.  After graduating in 1960,  Mr. Filerman initiated his amazingly productive career in Los Angeles, CA as a writer and producer after a short time in Chicago.  His credits include well known film, television, and theatre productions.  He continues to serve as producer and executive producer from his homes in Beverly Hills and New York, NY.

Mr. Filerman served as the Executive Producer for “Urbania,” “The Covenant,” “When Andrew Came Home,” “Deadly Family Secrets,” “Four Corners,” “Once You Meet a Stranger,” and “Peyton Place: The Next Generation.”

The Playbills on display were collected and generously donated by Mr. Filerman as a record of more than 1,300 stage productions he has personally seen between 1953 and 2009.  They serve as a tremendous resource for future generations of students and scholars studying Theatre and the history of Theatre at the University of Illinois.  Mr. Filerman has also established an endowed scholarship in the Department of Theatre to support students at his alma mater.

The Department of Theatre, in the College of Fine and Applied Arts, is extremely grateful to Mr. Filerman for his donation of Playbills and for his foresight and generosity in establishing the Michael Filerman Endowed Scholarship with the University of Illinois Foundation.

Mr. Filerman will speak on behalf of the Department of Theatre during its commencement ceremony in May 2010. 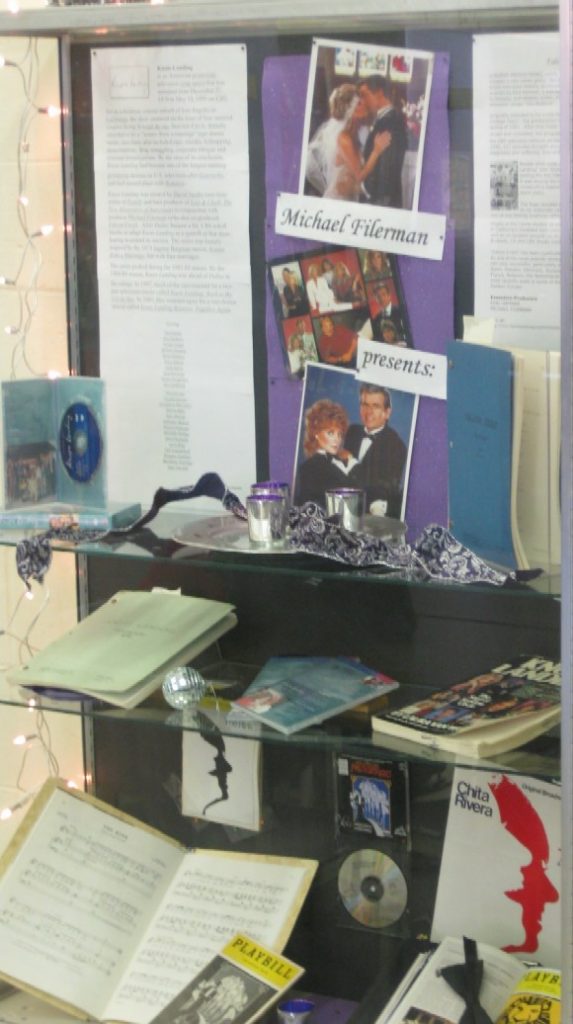 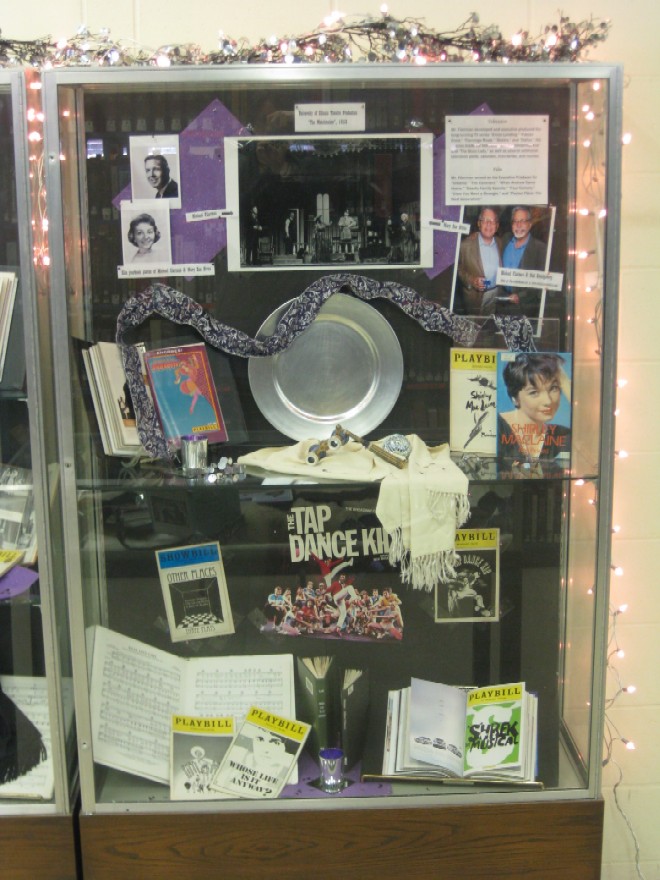 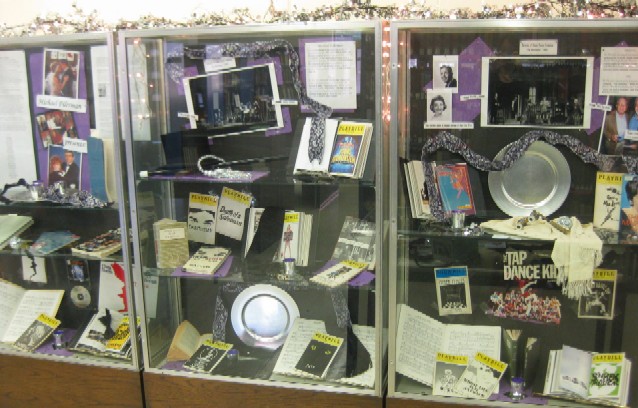 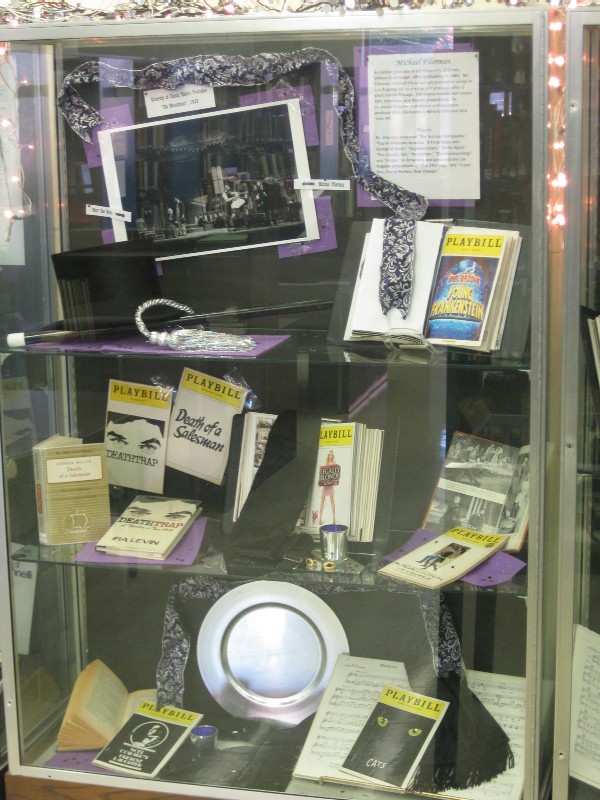 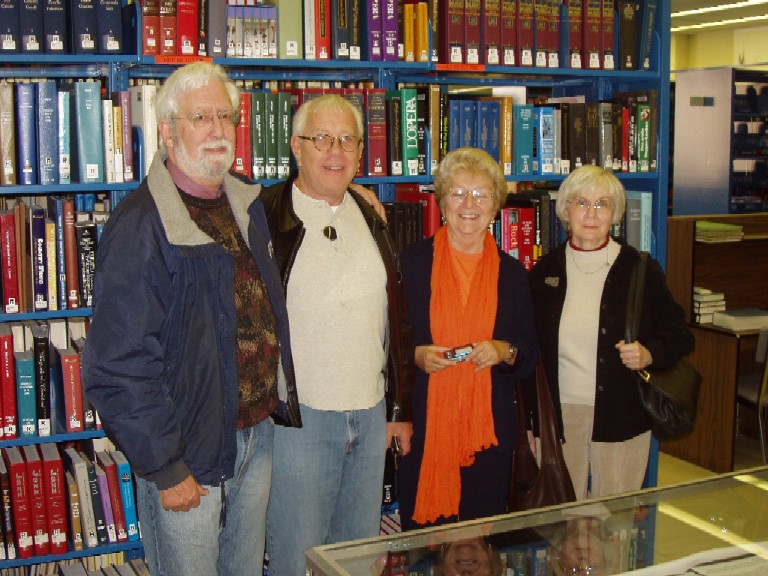 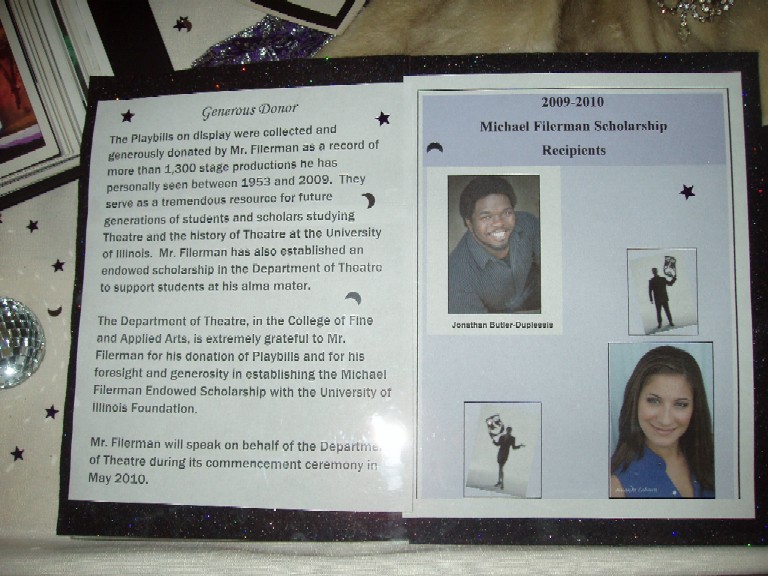 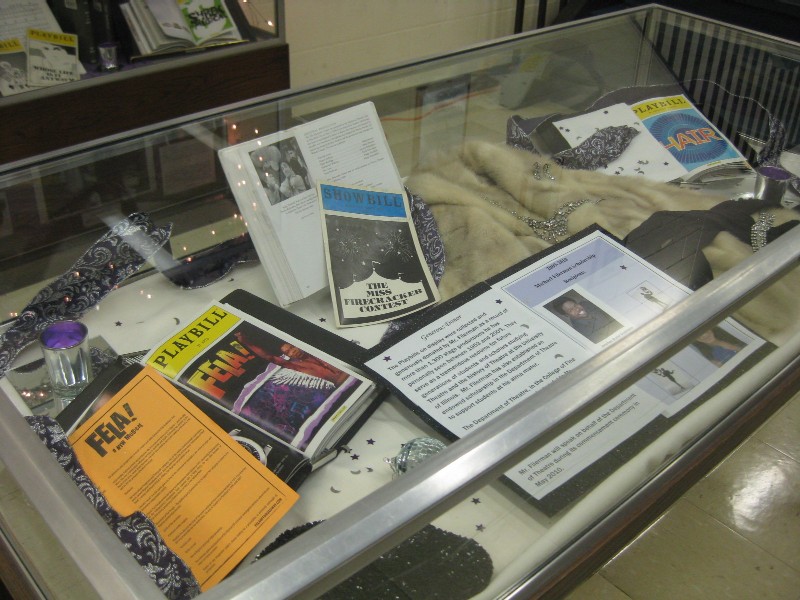