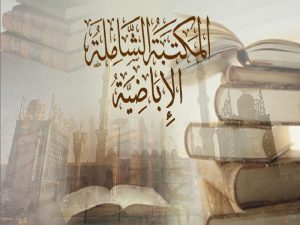 In October 2012, the Center for South Asian and Middle Eastern Studies received a grant from the Sultan Qaboos Cultural Center in Washington, D.C. that included acquisition funds for a collection on Oman and Ibadi Islam. The Sultan Qaboos collection now includes 100 volumes , giving the Library of the University of Illinois one of the most comprehensive collections of its type in the Western hemisphere.