Images continue to be added to collections, and new collections are being created.

Many of the items included are in the public domain and may be used freely. The University Library requests the inclusion of an acknowledgement statement if images are being republished or used in a presentation. Sample statements are included in the description for each item. 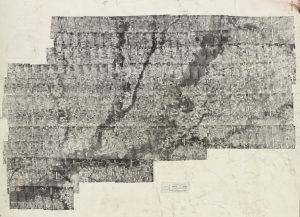 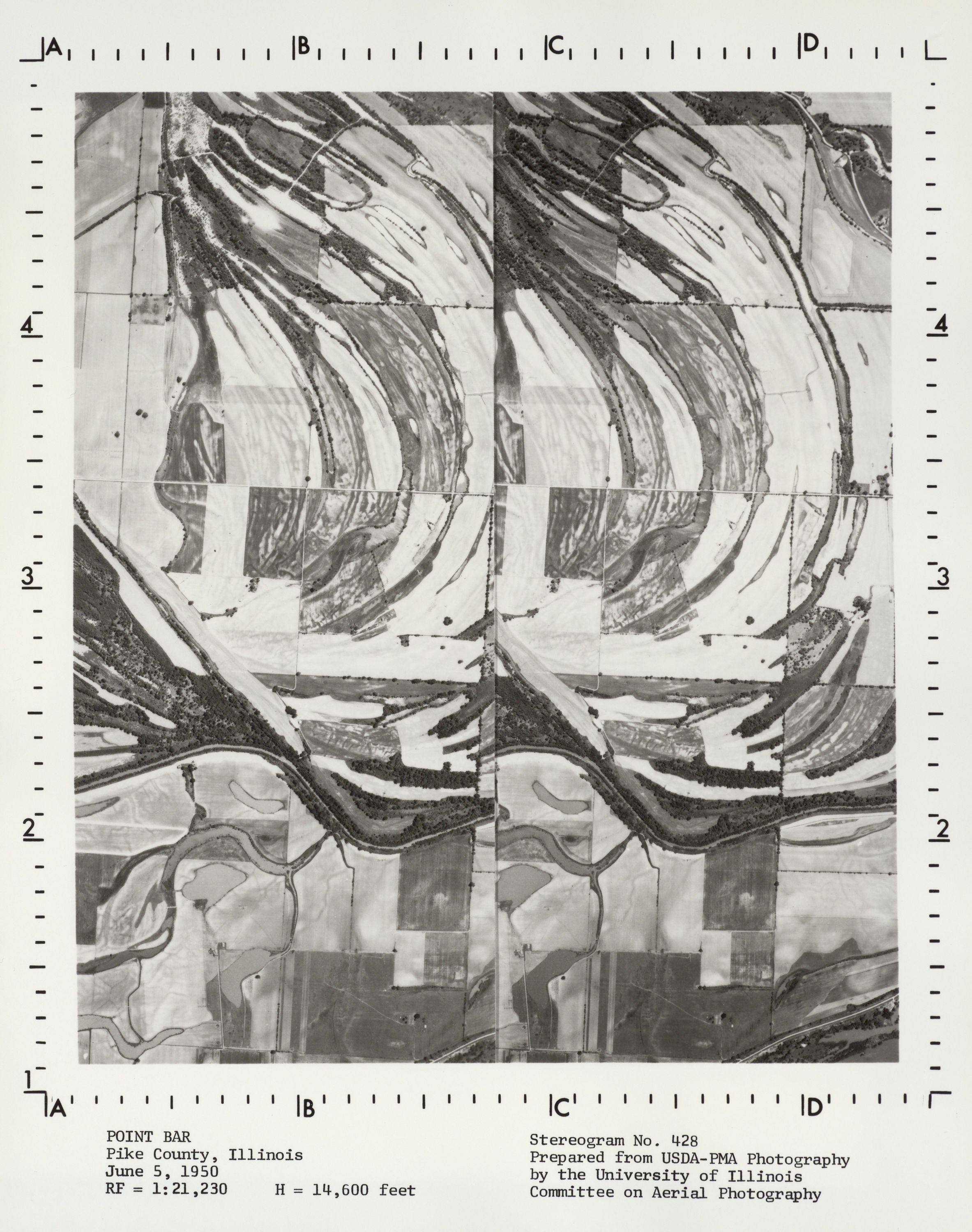 The University of Illinois at Urbana-Champaign Committee on Aerial Photography began to prepare a set of aerial stereogram photographs, showing a variety of natural and man-made features, to support instruction in aerial photography interpretation in 1959. The stereograms were created primarily from United States government photography. Source image dates range between 1936 and 1970. Brief descriptions of each stereogram are available in a separately-published catalog, “University of Illinois Catalog of Stereogram Aerial Photographs.” The catalog is included in the scanned collection. 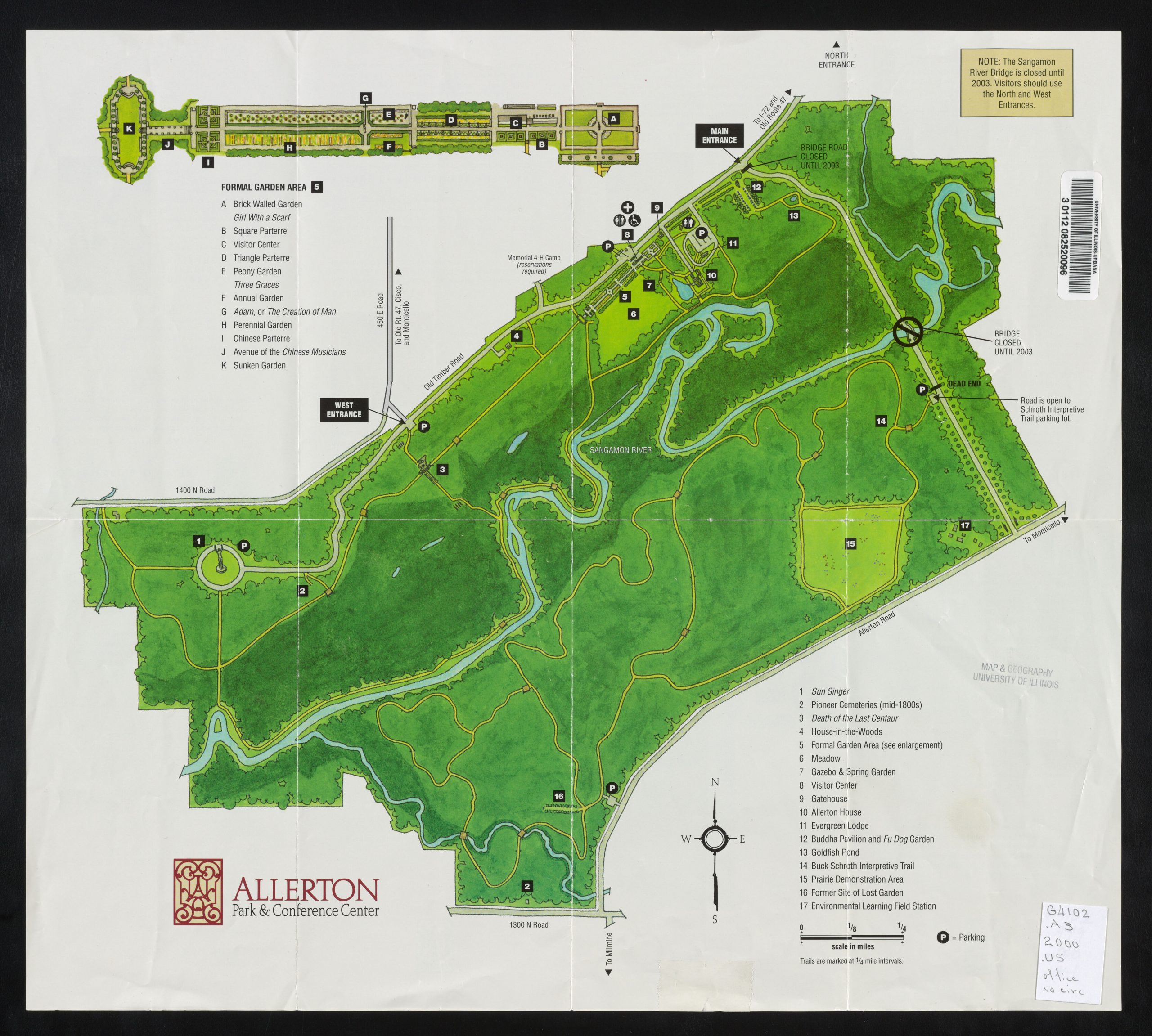 Allerton Park was deeded to the University of Illinois by Robert Allerton in 1946. The property includes woodlands, prairies, and a meadow; a mansion with a variety of formal gardens; and an Illinois 4-H camp. The property very much reflects Allerton’s passions for art and landscape as art. This collection contains maps and air photos of or centered on Allerton Park. Some maps about the planned, but never constructed Oakley Reservoir, are also included. 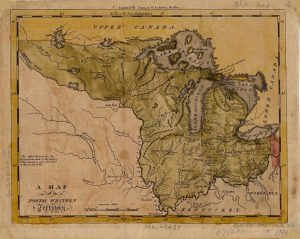 This collection celebrates four centuries of mapping of Illinois and the Northwest Territories. Besides stand-alone maps and maps from atlases, the collection includes historic United States Geological Survey topographic quadrangles.

Mapping History at the University of Illinois Collection 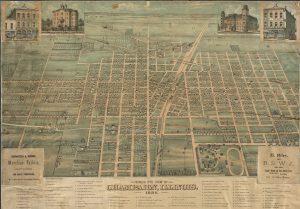 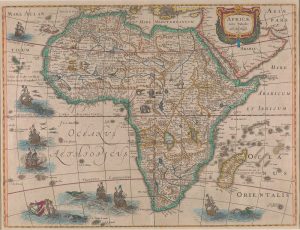 This collection contains images of maps listed in the bibliography Maps of Africa to 1900: A Checklist of Maps in Atlases and Geographical Journals in the Collections of the University of Illinois, Urbana-Champaign (Bassett & Scheven, Urbana: Graduate School of Library and Information Science, 2000). These maps can be found in map collections, atlases, and geographical journals in the University Library; a number of these scanned maps are privately owned. 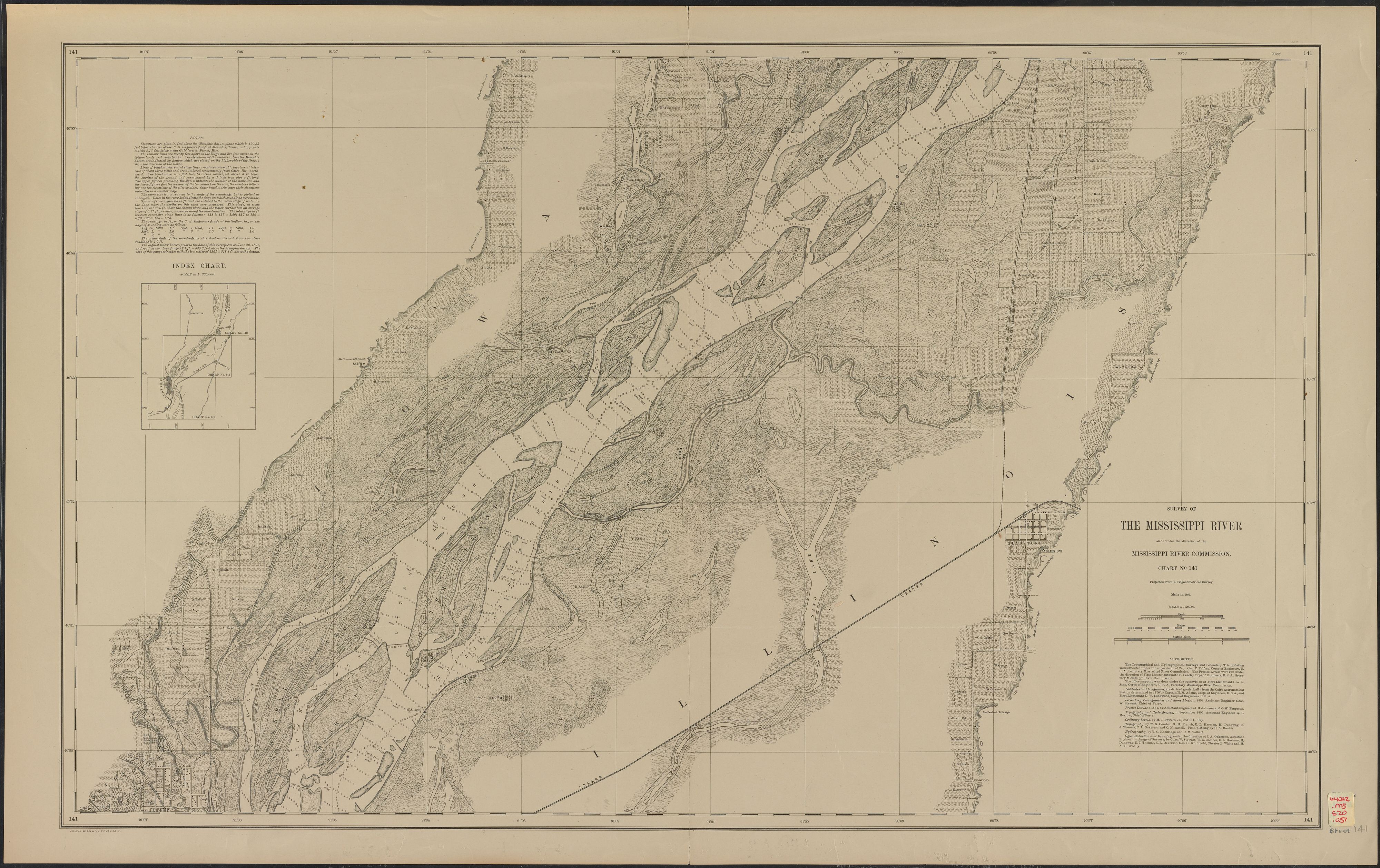 The importance of rivers to the state of Illinois cannot be underestimated. Rivers have historically been core to the transportation of people and goods in and out of the state. Besides the maps included in this collection of materials, aerial photographs that include rivers in Illinois as well as parts of rivers on the state’s borders can be found in sets of photographs for Illinois counties in the Map Library. Indexes for these sets are available online through the Digital Collection Aerial Photograph Index Maps. Older, smaller-scale maps that include rivers of Illinois and the upper Midwest may be viewed in the Historical Maps Online collection. 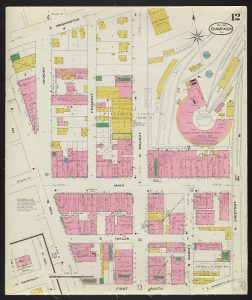 The Map Library’s collection of Sanborn fire insurance maps provides coverage for Illinois towns and cities only; rural sites are not included. The maps primarily provide information on the downtown areas of cities and adjoining residential areas from the 1880s through the first half of the 20th century. Additional years will be included as maps are released into the public domain. See the Map Library’s Sanborn Fire Insurance webpage for information about additional holdings. 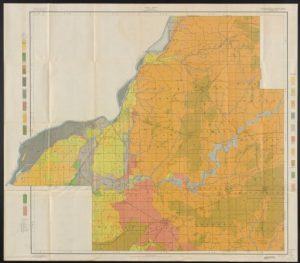 Recognizing that the characteristics of soil have a great impact on the quality and yield of crops, the United States Department of Agriculture Division of Soils, later Bureau of Soils, created soil survey reports and maps to document areas of and differences in soil types and to describe problems encountered by specific agricultural processes or crops. This collection consists of soil maps that accompanied annual soil reports published by the United States Department of Agriculture between 1899 and 1922. Each year’s report covered diverse and geographically scattered regions in the United States, often at the county level. Digitized texts can be found in the HathiTrust. 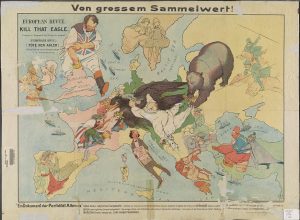 This collection contains maps and atlases published shortly before, during, and after World War I. Types of maps encompass propaganda maps, trench maps and other maps of battles and fronts, ethnographic and economic maps, maps and atlases for citizens at home, and maps created to support work of the United States delegation to the Paris Peace Conference.