Below are links to South Asian countries profiled in the CIA World Fact Book, an online resource that provides information on the history, people, government, economy, geography, communications, transportation, military, and transnational issues for 267 world entities. Updated entries within the Factbook are entered almost monthly, so information is very current. 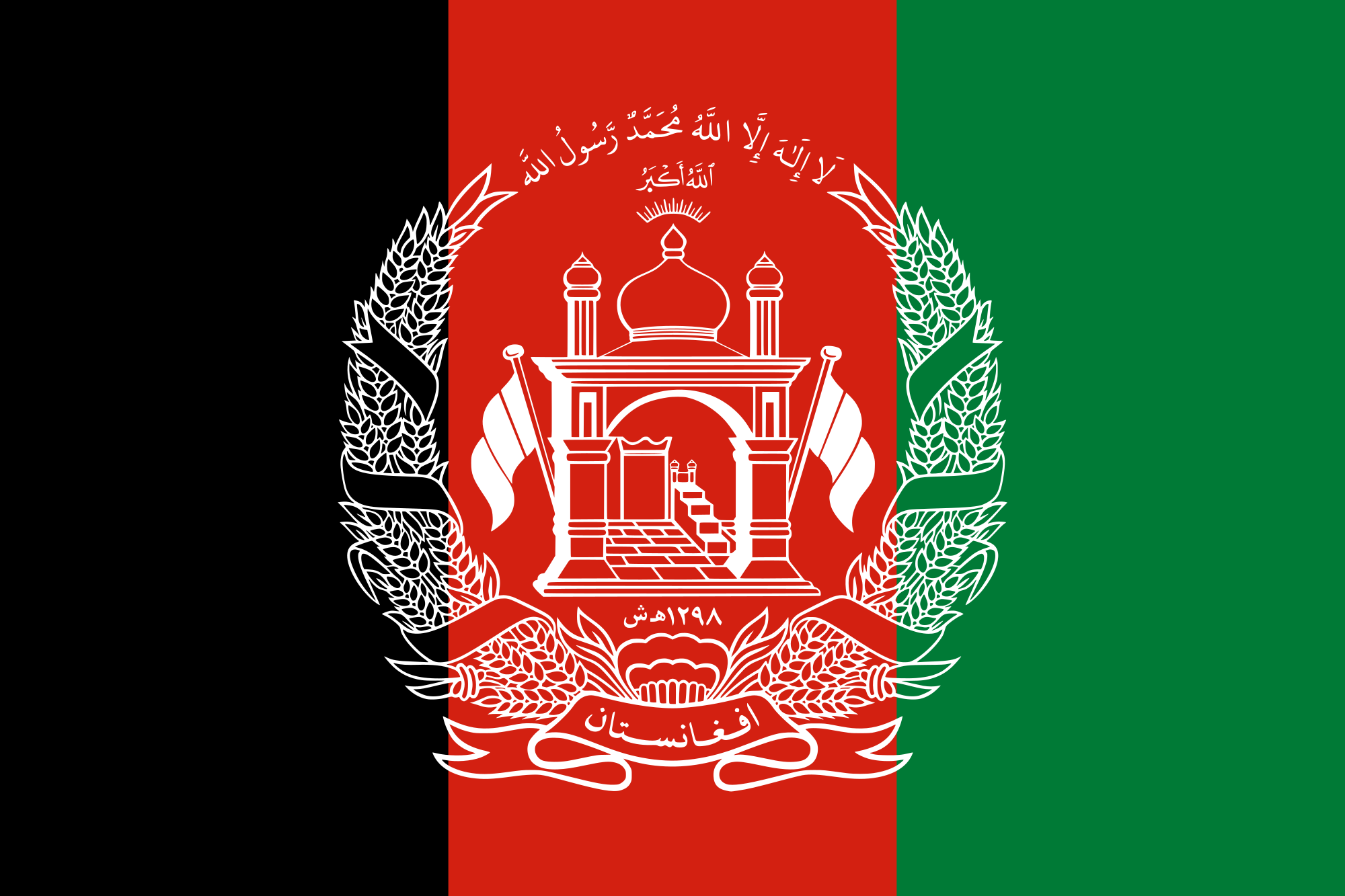 A landlocked country located within South Asia and Central Asia with land area of 652,000 km2, Afghanistan is the 41st largest country in the world. Bilingualism is very common in the country, where the official languages are – Pashto and Dari. Both are Indo-European languages from the Iranian languages sub-family. Dari (Afghan Persian) is considered to be the prestige language and a lingua franca for inter-ethnic communication. Other native tongues of different minority groups include Uzbek, Arabic, Turkmen, Balochi, Pashayi, and Nuristani languages (Ashkunu, Kamkata-viri, Vasi-vari, Tregami, and Kalasha-ala). Minor languages also include Pamiri(Shughni, Munji, Ishkashimi, and Wakhi), Brahui, Hindko, and Kyrgyz. 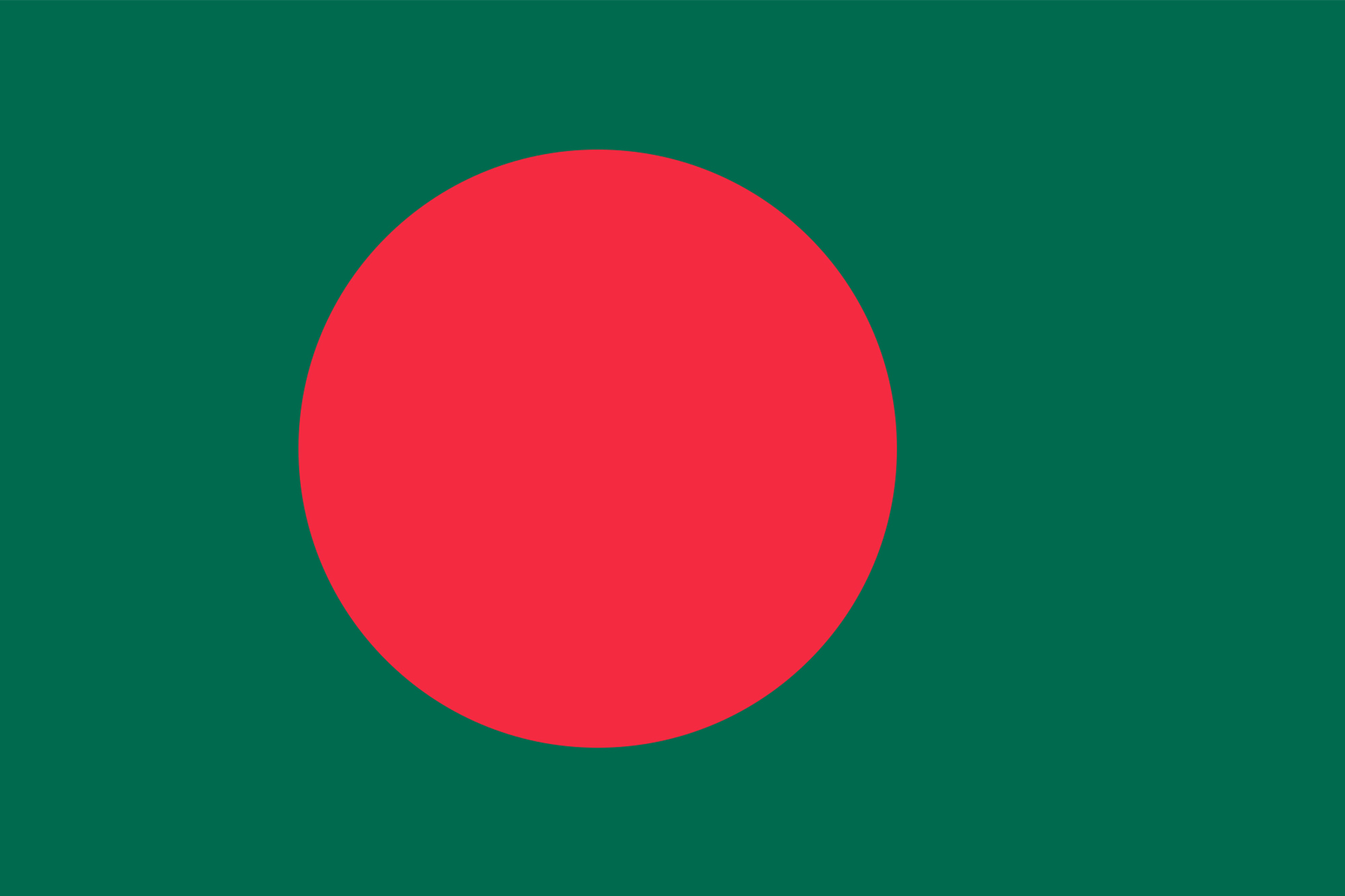 Located in South Asia, Bangladesh is bordered by India to its west, north and east, Burma to its southeast and to its south, it faces the Bay of Bengal. Along with the neighboring Indian states of West Bengal and Tripura, it forms part of the ethno-linguistic region of Bengal. More than 98% of Bangladeshis speak Bengali as their native language. The language gained its’ official recognition in 1952, when people of Bangaldesh (former East Bengal) became active to achieve their rights to speak in their mother tongue, which led to the language movement. In tribute to the Language Movement and the ethno-linguistic rights of people around the world, 21st February was declared as International Mother Language Day in 1999.

Besides Bengali, English is also used as a second language among the middle and upper classes and is widely used in higher education and legal system. 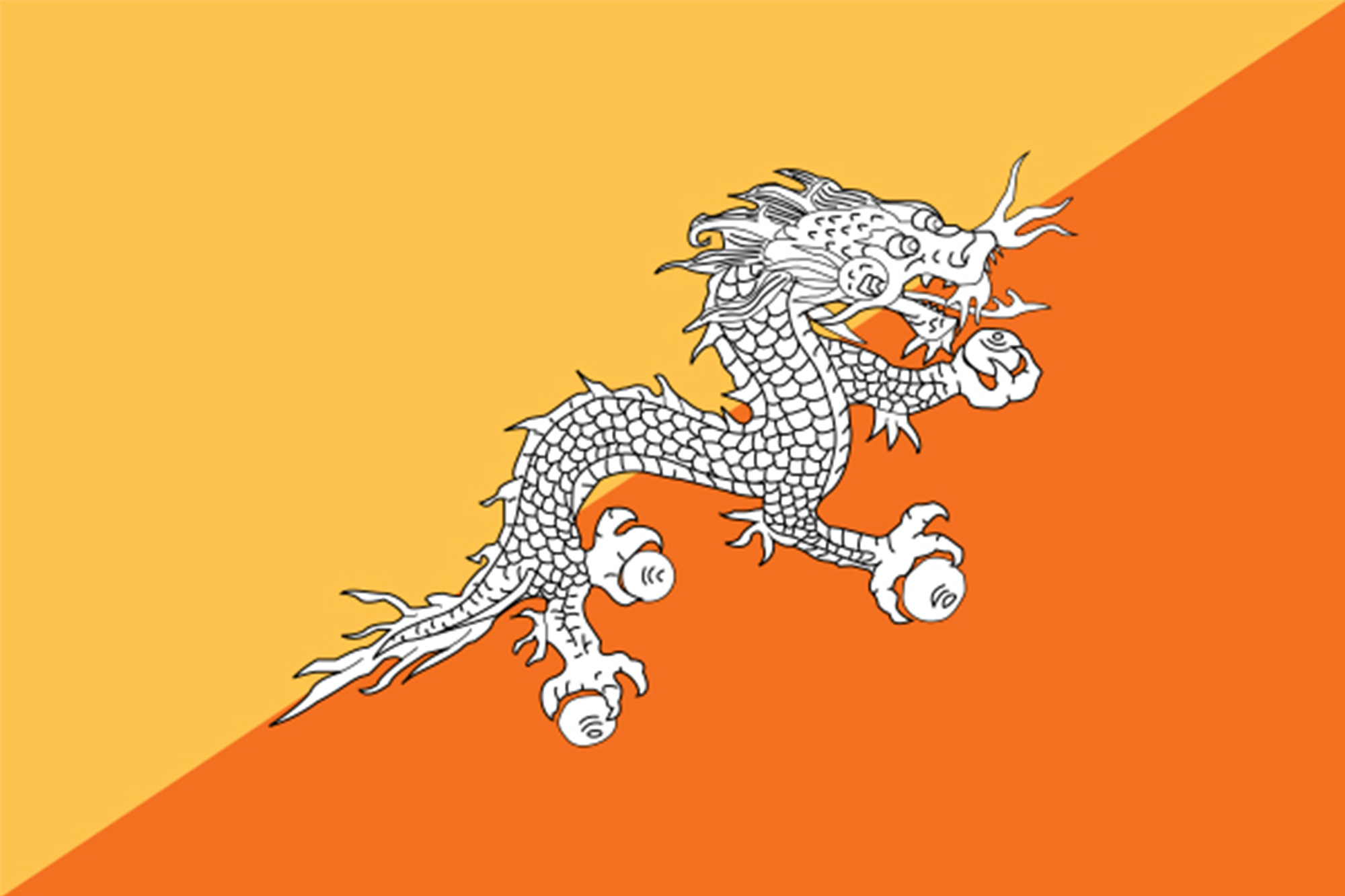 Similar to Afghanistan, Bhutan is also a landlocked country in South Asia, situated at the eastern end of the Himalayas. It is bordered to the north by China and to the south, east and west by India. The national language of Bhutan is Bhutanese (Dzongkha), one of the 53 languages in the Tibetan language family. However, English is the medium of instruction in the schools. As listed by Ethnologue, 24 languages are currently spoken in Bhutan, where all but Nepali belong to Tibeto-Burman family.

Based on a global survey in 2006, Bhutan was rated as the happiest country in Asia and the eighth-happiest in the world. 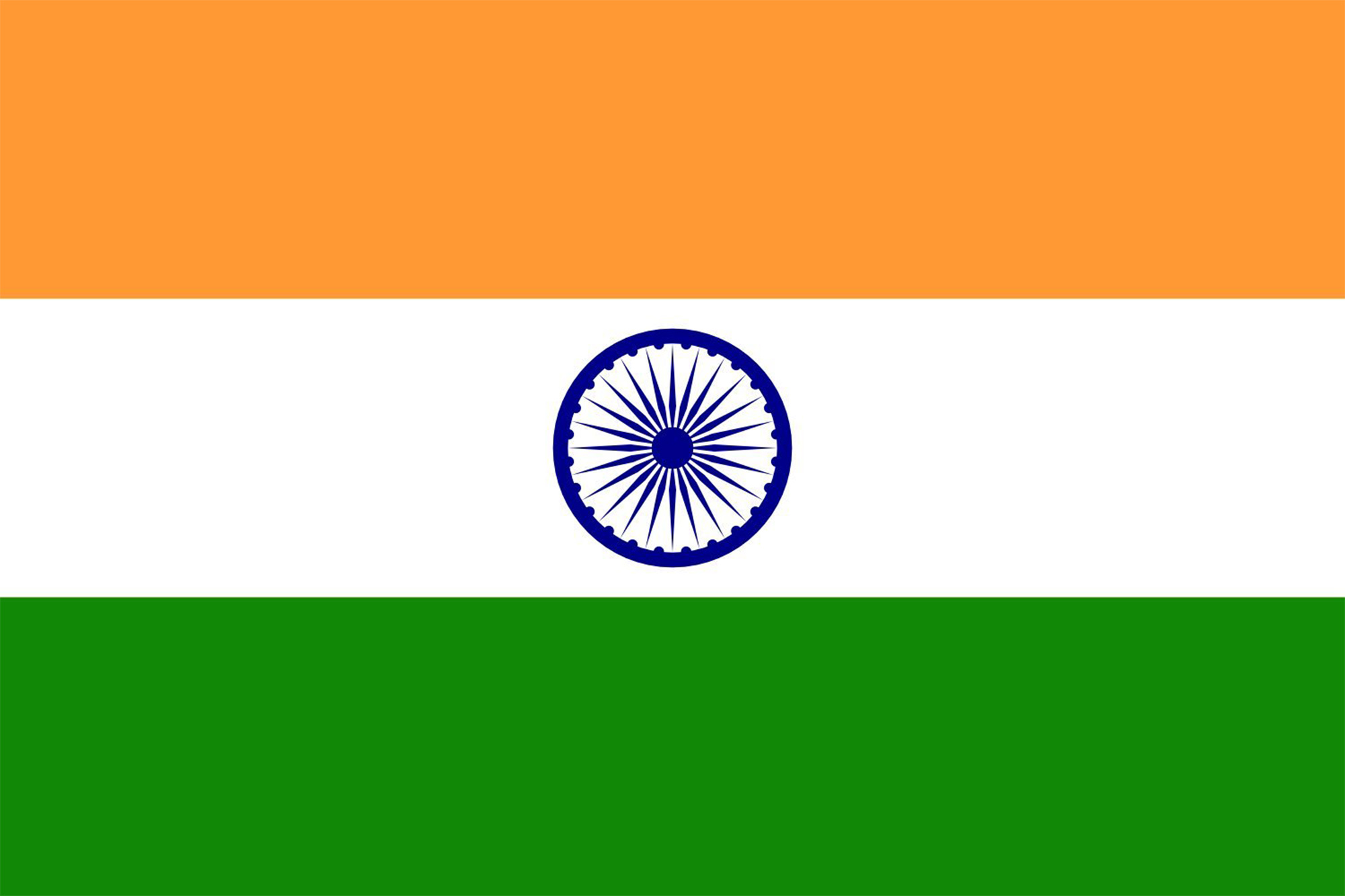 India is the largest country of South Asia and the seventh-largest country in the world by area. Because of the vastness of the country and variety of culture within different states, there is no national language in India. However, Hindi is the official language of the government and is spoken by the majority of people. English also has the status of official language in the country and is used extensively in higher education, business and education. Each state and union territory has one or more official languages. The constitution recognizes 22 “scheduled languages”, which were given recognition, status and official encouragement. In addition, Tamil, Sanskrit, Telegu, Kannada, Malayalam and Oriya were awarded the distinction of classical language. Other major languages in India include Bengali, Marathi, Urdu, Gujarati, Punjabi and Assamese. 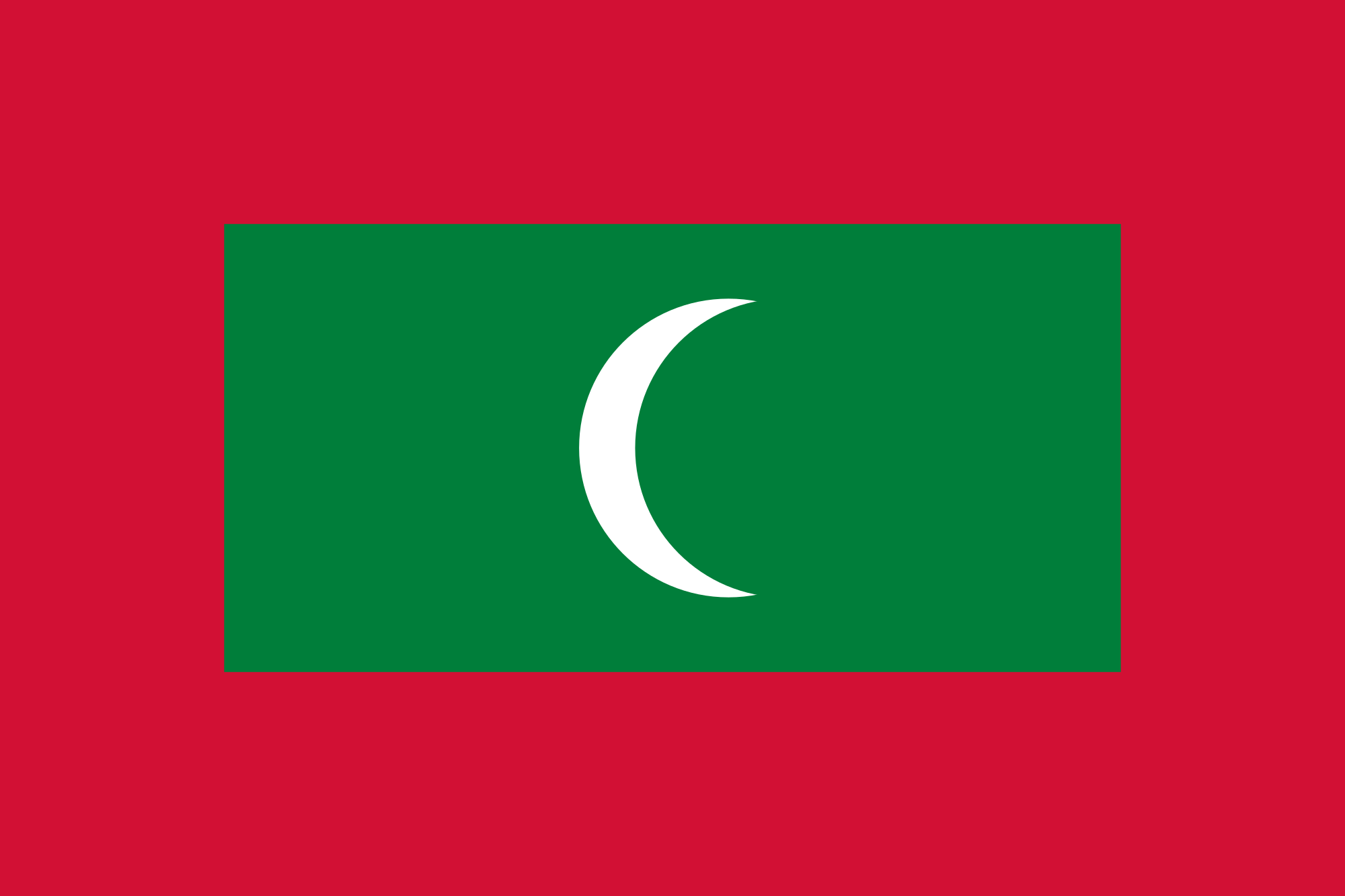 Maldives is an island nation in the Indian Ocean-Arabian sea area. It is the smallest Asian country in both population and area. The official and common language of the country is Dhivehi, which is an Indo-Aryan language. The script used to write Dhivehi has changed over time. The first known script as Eveyla akuru script, which is found in historical recording of kings. Then the script known as Dhives akuru was used for a long period. The script used at present is called Thaana, which is said to be introduced during the reign of Mohamed Thakurufaanu and is written from right to left.

Besides Dhivehi, English is widely used in commerce and education. 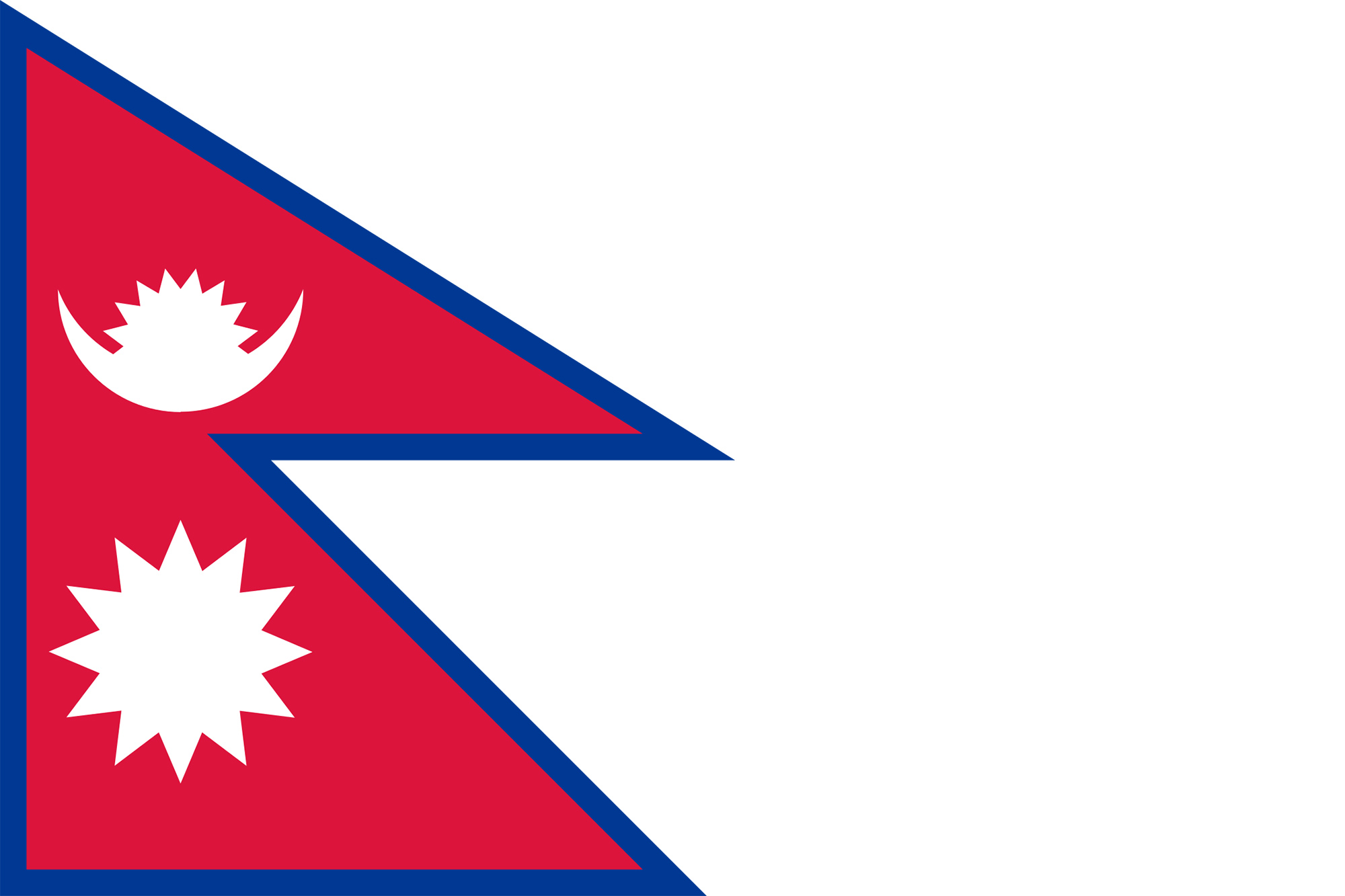 Nepal is one of the three landlocked countries in South Asia. It is located in the Himalayas and bordered to the north by the People’s Republic of China, and to the south, east and the west by the Republic of India. The mountainous north of Nepal ha eight of the world’s ten tallest mountains, including the highest point on Earth, Mount Everest.

The country holds diverse linguistic heritage, stemming from four major language groups: Indo-Aryan, Tibeto-Burman, Mongolian and different indigenous language isolates. Nepali is the official national language and is spoken by almost half of the population (44.6%). Derived from Sanskri, Nepali is written in Devanagari script. Other major languages include Maithili, Bhojpuri, Tharu, Tamang, Nepal Bhasa, Bajjika, Magar, Doteli, Urdu and Sunwar. English is used by the people in government and business. In addition, Nepal is home to at least four indigenous sign languages.  Local dialects in the Terai and hills are mostly unwritten with efforts underway to develop systems for writing many in Devanagari or the Roman alphabet. 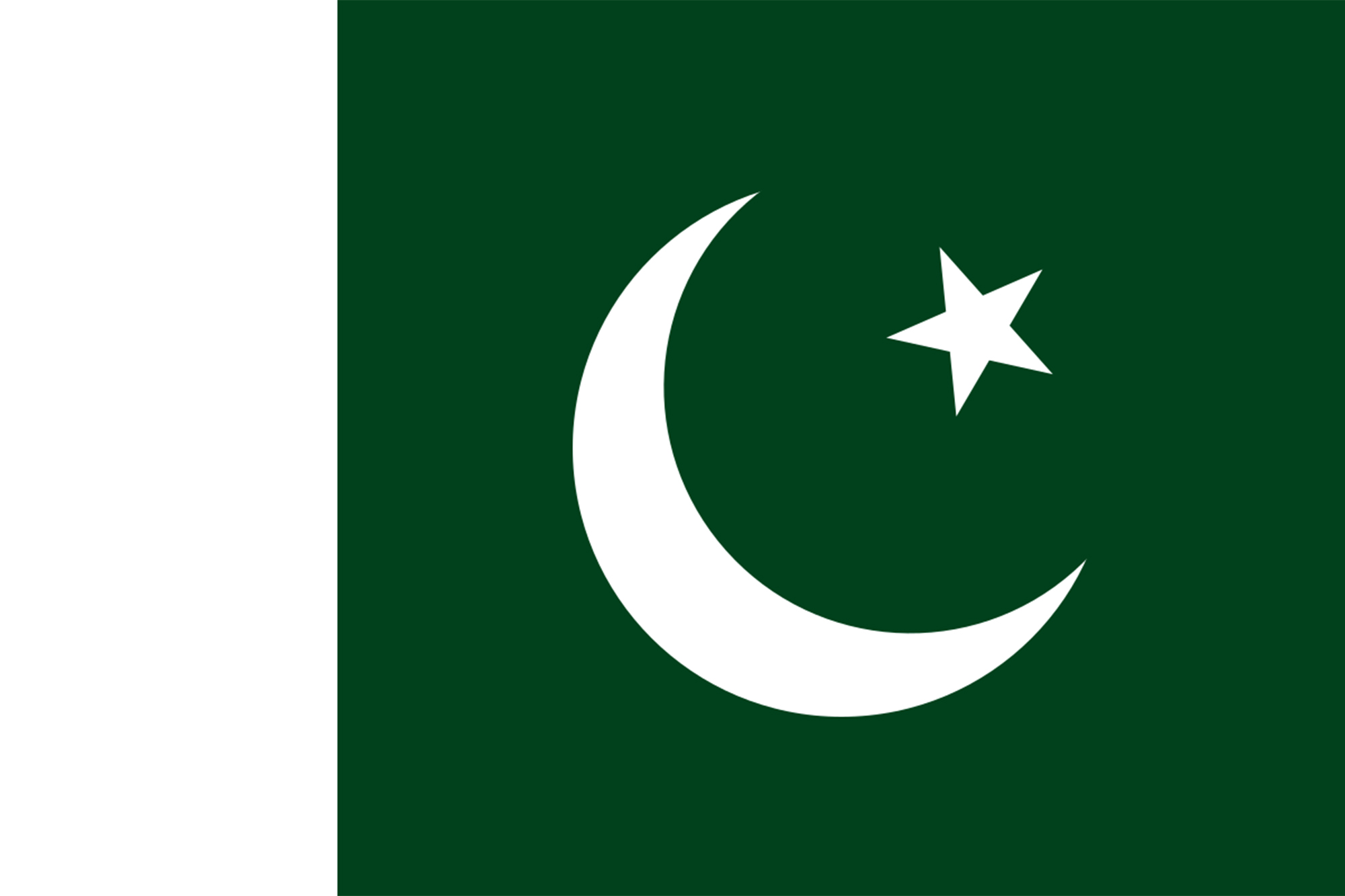 Pakistan is the 36thlargest country in the world in terms of area. It is bordered by India to the east, Afghanistan to the west, Iran to the southwest and China in the far northeast. More than six languages are spoken in the country, where Urdu is considered as the lingua franca with the understandability by over 75% of the total population. English is the official language, which is primarily used in official business, government and legal contracts. The local dialect is known as Pakistani English. Other major languages include Punjabi, Saraiki, Pashto, Sindhi and Balochi. The Punjabi language is mostly spoken in Punjab, Saraiki in South Punjab, and Pashto in Khyber-Pakhtunkhwa, Sindh and Balochistan. Sindhi and Balochi are prominent languages in Sindh and Balochistan accordingly. 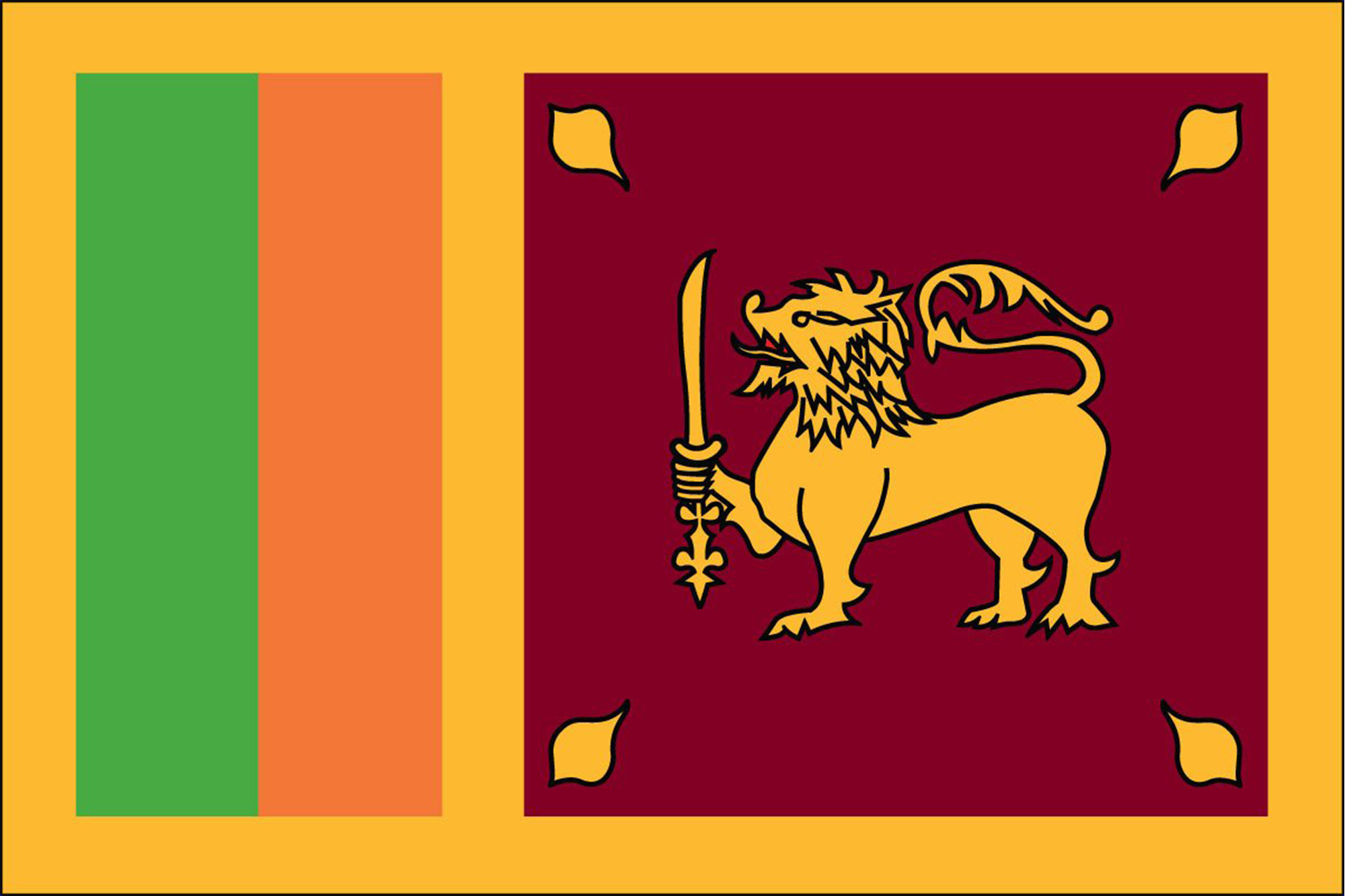 Sri Lanka is an island country in South Asia with borders to India and Maldives. The country is home to many religions, ethnic groups and languages. The official languages are Sinhalese and Tamil and English is the link language. English is widely used across the nation for education, scientific and commercial purposes. Members of the Burgher community speak different forms of Portuguese Creole and Dutch, while members of the Malay community speak a form of Creole Malay.