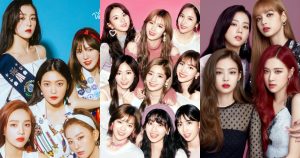 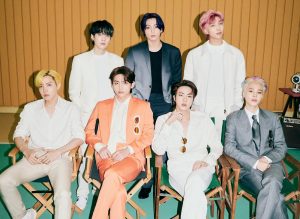 First Korean singers appeared on the Billboard Hot 100 was the girl group called, Wonder Girls in 2009. Wonder Girls gained recognition with the song “Nobody”.

In 2012, Psy’s “Gangnam Style” reached 3 billion views on YouTub and ranked No. 2 on the Billboard Hot 100. Since the ”Gangnam Style”, the K-pop began to spread around the world.

The worldwide success of “Gangnam Style” was followed by a surge of K-pop boy group, BTS. BTS won multiple Top Social Artist awards at the Billboard Music Awards. BTS not only has a huge number of worldwide fans but also has contributed to global recognition of K-pop as a genre.

Euny Hong writes about her own experiences of her adolescence in Seoul, about historical and current South Korean culture, and about the Korea’s entertainment industry.

In K-pop Live, Suk-Young Kim investigates the meteoric ascent of Korean popular music in relation to the rise of personal technology and social media, situating a feverish cross-media partnership within the Korean historical context and broader questions about what it means to be “live” and “alive.”

There are websites dedicated in reporting news related to the Korean Entertainment industry.