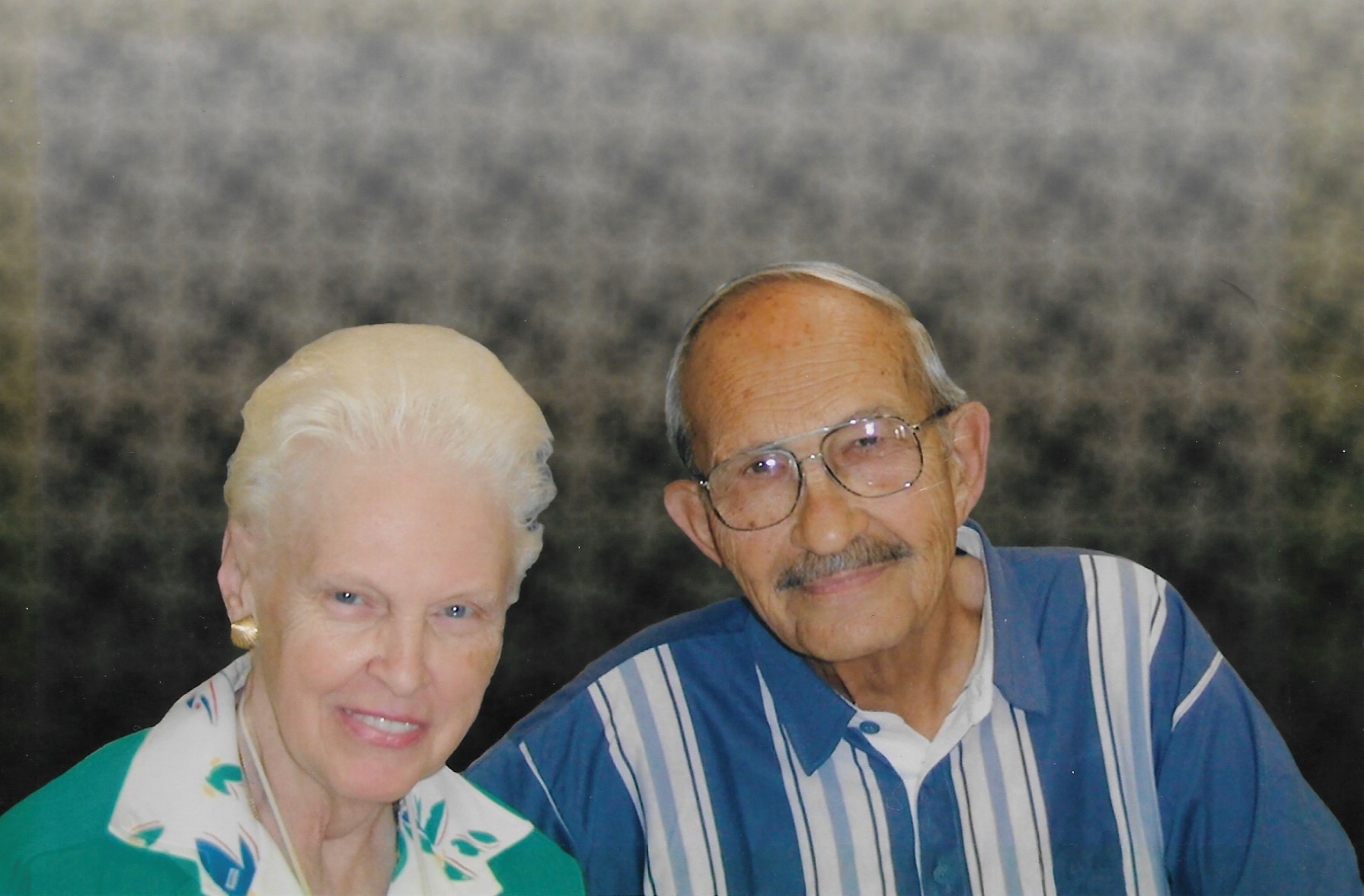 Like many undergraduates in the 1940s, Hugh Cameron ’48 BUS left his studies to serve his nation. Following a lengthy recovery from wounds sustained at the Battle of the Bulge, he returned to the University of Illinois, earned a degree in accountancy, and never lost his love of the campus.

“Hugh always said it was a fantastic school,” Fran Cameron said of her husband. “He’d always tell us it was the best education he could possibly have gotten.”

Throughout their marriage, the Camerons underscored that love by supporting the university, first assisting the football program and then benefitting the Library. When Fran Cameron learned of the possibility of naming a printers’ mark window in honor of her husband, who died in 2010, the prospect delighted her.

Considered one of the most stunning decorations on the Illinois campus, the printers’ marks windows ring the walls of the Main Library’s second-floor Reading Room, as well as grace the grand staircase leading up to it. The 27 windows—each sporting a trademark or emblem of an early printer in Europe—serve as an artful reminder of the tremendous impact books have made on the civilization of humanity.

“Anyone who has spent time here as a student or researcher has come to know the Library for its spaces,” Dean John Wilkin has said. “Our unique, even iconic, environments have helped shape the campus experience for generations of scholars. The stately sanctuary of the Main Library Reading Room is one such space.”

In the early 20th century, selection of the printers’ marks to adorn the new Main Library building arose from the collective thinking of Library Director Phineas Windsor, architect Charles A. Platt, and artist J. Scott Williams. Each mark measures 48 inches by 30 inches in the center of the window; Williams used certain techniques to reduce the amount of obstructive leading, allowing natural light to flood into the room and its 28-foot ceilings. Colored in soft grays, browns, and ambers, the windows add a particular loveliness and historical gravitas to the spacious setting.

Developed in the 15th and 16th centuries as books and learning became more widespread, printers’ marks, which generally appeared on a book’s title page, helped identify printers and protect against forgeries. Designs and mottoes ran the gamut from the serious to the sly, with a wide range of images, including animals, shields, ecclesiastical symbols, and tools of the trade. These marks can be seen in person upon visiting the university’s Rare Book & Manuscript Library, which contains a book associated with the printer depicted in each window.

“My husband thought the world of the university,” Fran Cameron recalled. When her son, Bill Zywiciel ’90 AHS, decided to go there as well, “Hugh was very proud and very happy.” The family would attend football games together and take in old and new sights during campus visits.

When the opportunity arose to name a window in her husband’s honor, Fran Cameron jumped at the idea. “I thought, Hugh loved the university so much that this would be a good way to have something in his memory at the Library . . . that will last a long time,” she said.

“He would be so proud that it was something that he did for the university”—indeed, a treasured way to leave his mark.

Commemorate an occasion, including honoring a loved one, memorializing a special person, or recognizing you or your family’s dedication to the Library or the university, through the dedication of a Printers’ Mark window. Learn more about Window Dedications.

I thought, Hugh loved the university so much that this would be a good way to have something in his memory at the Library . . . that will last a long time." ~Fran Cameron