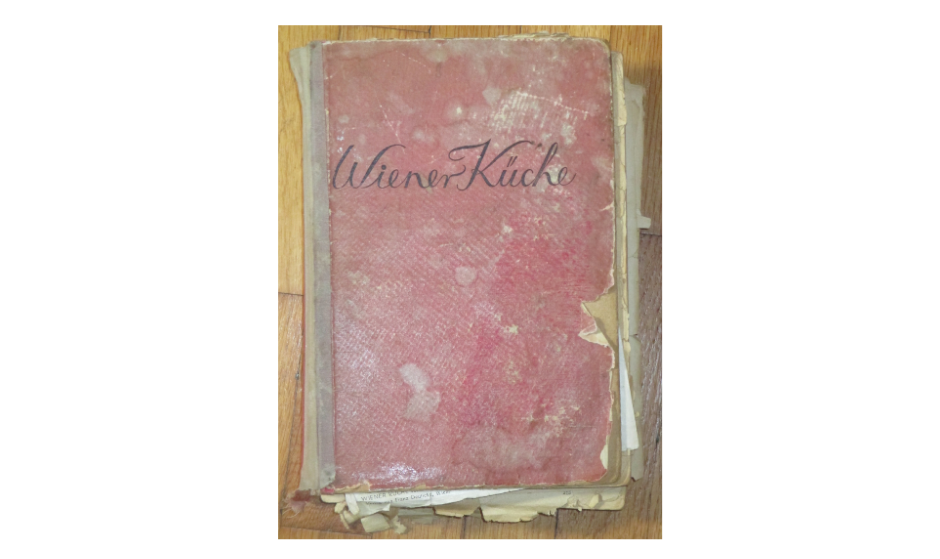 Following a scholarly passion is a bit like creating a culinary masterpiece—both require a careful sifting of stamina and vision, a dollop of inspiration, a tablespoon of insight, and lots and lots of careful kneading.

Susanne Belovari knows that lesson well. A fêted historian and archivist of the Holocaust, she has researched the field for more than two decades. Recently, the University of Illinois assistant professor and archivist for faculty papers received the 2020 Sophie Coe Prize, the world’s most well-known award for writing on food history.

Belovari’s treatise—The Viennese Cuisine before Hitler— ‘One Cuisine in the use of Two Nations’—uncovers the hidden story of the dual origins of that city’s vaunted gastronomy. Her work reveals the striking similarities among recipes cherished by both Jewish and non-Jewish households in Austria’s capital, and details how World War II wiped out not only most of Vienna’s Jewish population but also recognition for its contribution to its collective cuisine.

Belovari charms as well as educates, as she weaves the Viennese backgrounds and culinary histories of her own Protestant family throughout the piece. She herself came to the startling realization of the similarities between Vienna’s Jewish and non-Jewish kitchens when, as a graduate student, she served as a cleaner and cook for the Orthodox Jewish family of a UI professor. “How was it possible,” she asks, “that many of my grandmother’s recipes . . . were applicable to even the strictest Jewish culinary rules without needing any adjustments for kosher cooking? And my next thought was an unsubstantiated leap: was our famous historical Viennese Cuisine perhaps a shared culinary product, practice, and legacy of Viennese Jews and non-Jews alike?” And so Belovari’s quest to answer those questions began.

As she writes in her prologue, “If this culinary research helps to unearth, acknowledge, and honor the contributions of Viennese Jews to our Viennese Cuisine, if it helps us see the complexities involved in everyday culture and the most simple of acts, if it helps us to remember and honor the Viennese Jews I met along the way as well as the amazing grandparents on both sides of my family who held on to the humanity of their neighbors, friends, and their own in troubling and dangerous times, then this research served its purpose.”

Belovari ’85 LAS, MA ’87 LAS, PHD ’97 LAS, MS ’02 LIS, has worked for the University Library since 2014 and is an affiliated faculty member with the UI Center for Latin American and Caribbean Studies. To read her essay, visit go.library.illinois.edu/2020sophiecoeprize.