Krannert Center first opened its doors in 1969 – the manifestation of a dream that began with two remarkable individuals, Herman and Ellnora Krannert, whose philanthropy has profoundly influenced the University of Illinois through gifts supporting both Krannert Art Museum and Krannert Center for the Performing Arts. Widely considered the nation’s leading university-based performing arts center, for five decades Krannert Center has served as classroom, laboratory, and public square for the campus,community, and region. Krannert Center will celebrate its 50th anniversary in a two-season celebration, 2018-19 and 2019-20. University of Illinois students, staff and faculty and the general public share their stories of this remarkable facility. 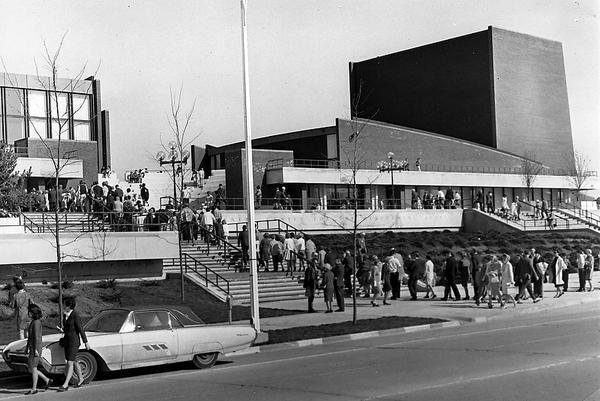 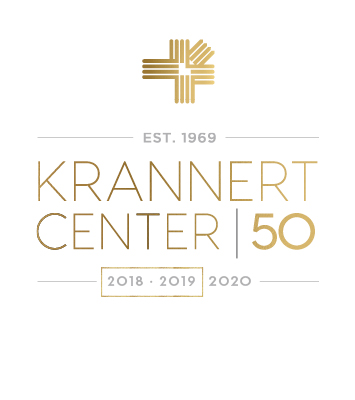