The Campus Folksong Club was active on the University of Illinois campus from the early 1960s through the early 1970s. During its height in the 1960s, the CFC had over 500 members. The CFC was known for the culture it brought to campus, hosting big-name artists on campus, but its most groundbreaking work was recording interviews with local Illinois musicians, a task usually left to professionals. 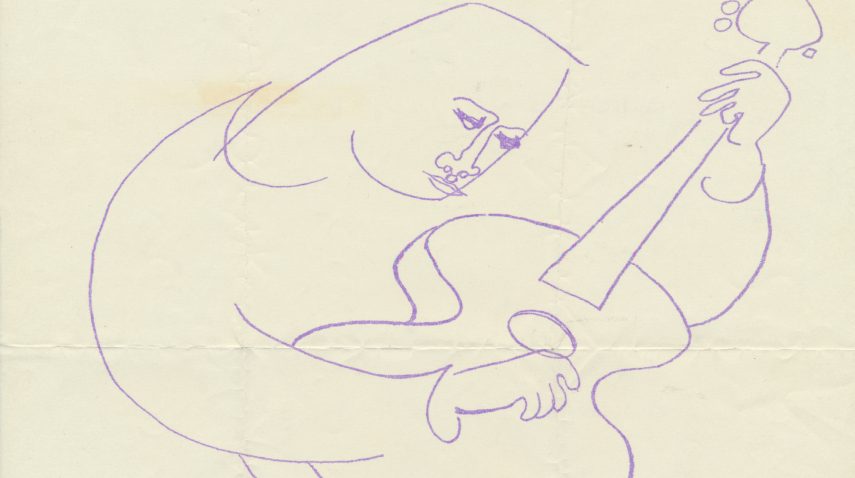