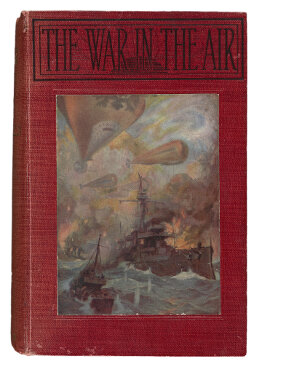 Wells foresaw powered flight as early as 1900’s Anticipations. In The War in the Air, Wells predicts a war between Germany and the alliance of Britain and the United States; the invention of powerful aircraft and the bombing of civilian populations that reduces civilization back to the level of the Iron Age. 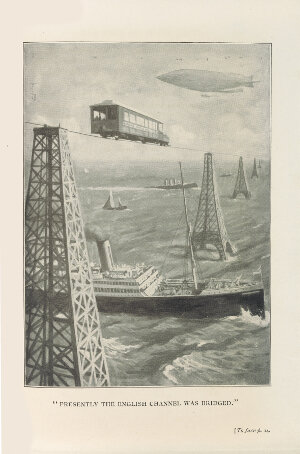