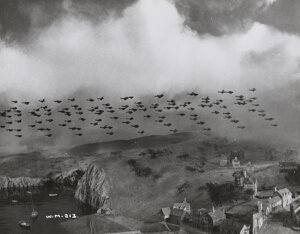 In an effort to carry his message more widely, Wells collaborated with film producer Alexander Korda on the 1936 film Things to Come, based on Wells’s 1933 future history The Shape of Things to Come. The film foresees a highly mechanized world war destroying civilization, before the virtuous airmen Wings over the World establish world peace and a technological utopia. 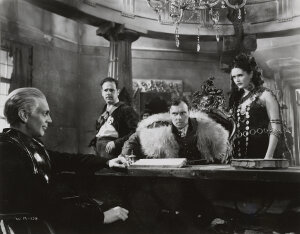 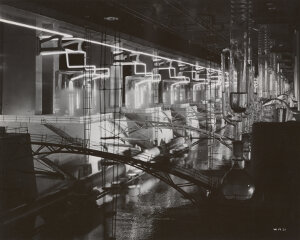