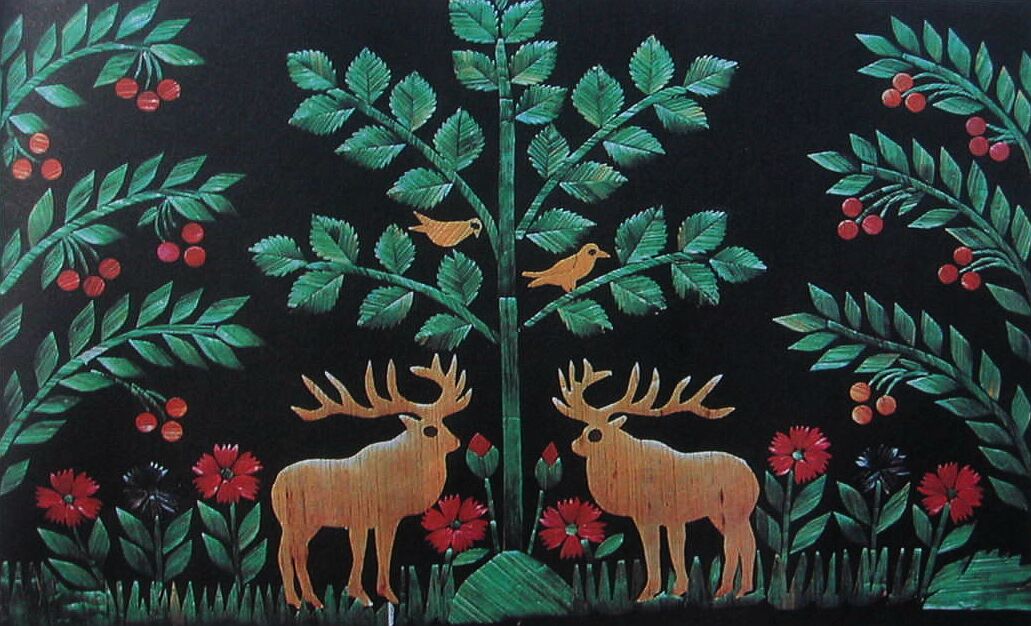 Bibliography as a practice emerged in Belorussia as a result of larger developments in literacy, education, and science as well as the development of librarianship as a practice. First bibliographic records date back to 16th century. These were library catalogs compiled by specially trained staff in churches and monasteries. In the 16th century, annotations as a new bibliographic genre emerged in Belorussia. Francis Skoryna (1485-1552), Belorussian author and publisher, often supplied the books that he printed in Prague and Vilna with his own commentaries that are similar to modern annotations. In the 19th century, as bibliography evolved as a field, scholars in Poland and Russia created sophisticated records of Belorussian publications. However, the national bibliography as a specific genre consisting of recording all books published in Belorussia as well as books in Belorussian language did not emerge until the 20th century.

Below is a time-line highlighting important landmarks in the development of Belorussian bibliography:

Francis Skroyna established printing presses in Prague and Vilno.
Skoryna’s publications:  translations of the Bible, “Apostle”, “Malaya podorozhnaia kniga”.  Most were supplied with Skoryna’s  his own “annotations,” usually at the beginning of the book.

As a result of the Three Partitions of Poland, Belorussian lands become part of the Russian Empire. This event led to the consolidation of national spirit, development of the Belorussian language, literature and printing, etc. It also contributed to the Russification of Belorussia. Russian becomes the official language of the land. By 1840, positions in state affairs, law, education were reserved for Russian nationals only. Belorussia is referred to as the “North West region” with Vilno as its capital.

Continuous and systematic recording of Belorussian books was done by Russians.