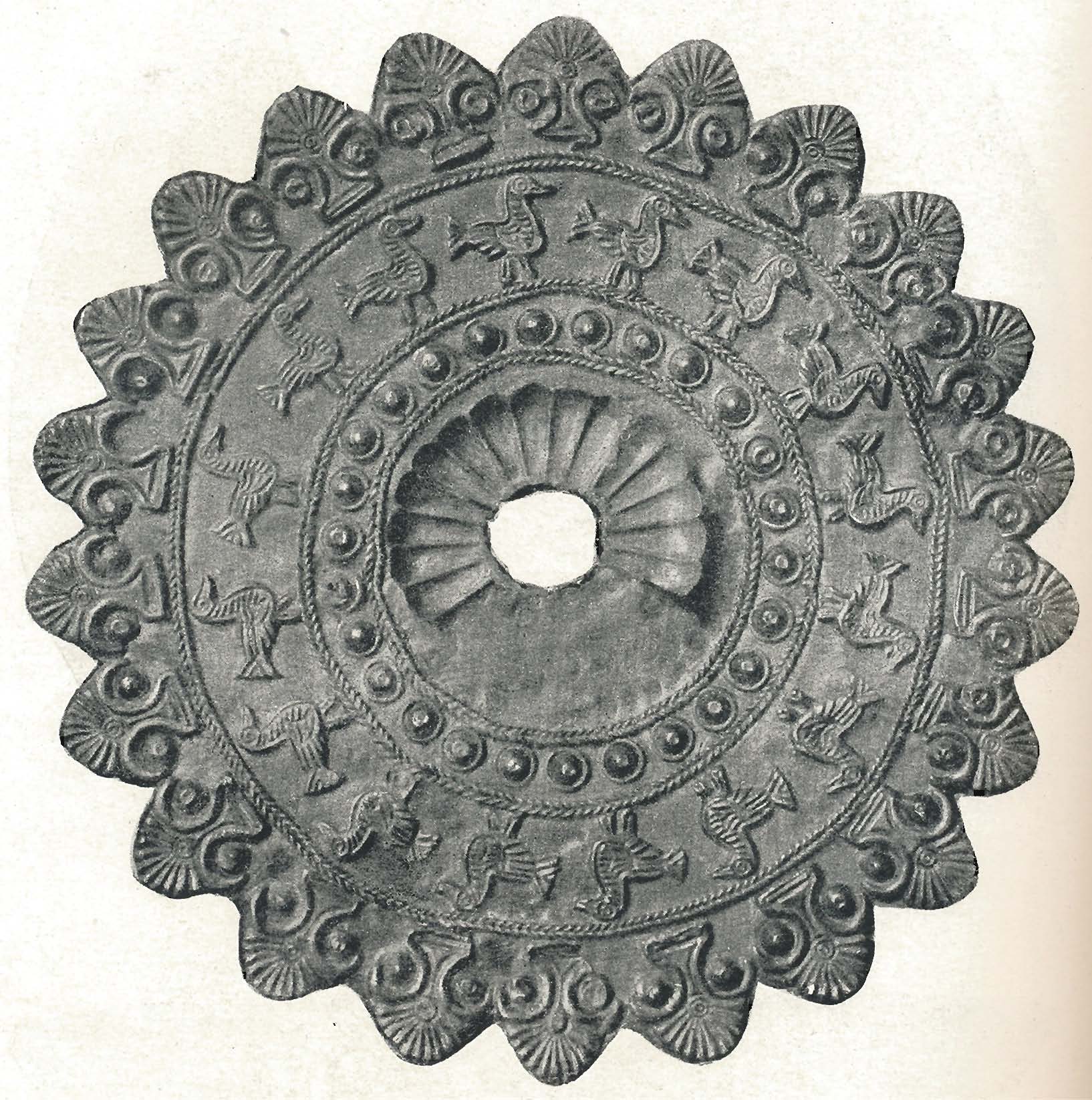 The long history of the printed word in the Georgian language began in Rome in 1629, when the Vatican’s recently-established Sacred Congregation for the Propagation of the Faith published the Dittionario giorgiano e italiano for the use of Catholic missionaries in Georgia. As Georgia endured a series of wars and invasions over the next 200 years, book publication averaged less than one title annually. By the early 20th century, over 100 books were being published in Georgian per year, but the true explosion of Georgian book publishing occurred after the absorption of independent Georgia by (what would become) the Soviet Union in 1921. The figures provided by V. Uznaże on page 4 of his Istoriia tiflisskoi publichnoi biblioteki, 1846-1917 g. (Tbilisi, 1957; U of I Library call number Oak Street 027.24795 U99i) are as follows: 6,200 books published in Georgia in any language from 1629-1920, compared with 43,000 (30,000 of them in Georgian) published between 1921 and 1956.

Mention should also be made of David Marshall Lang’s Catalogue of Georgian and other Caucasian printed books in the British Museum (London, 1962; U of I Library call number IAS Slavic–Central Asian Reference 016.89996 B77c) and David Barrett’s Catalogue of the Wardrop Collection and of other Georgian books and manuscripts in the Bodleian Library (Oxford, 1973; U of I Library call number Main Stacks 017.142 Ox2ca). These catalogs contain brief citations to the few thousand holdings at the British Library and Oxford that constituted one of the West’s major resources for the study of Georgia and the North Caucasus at the time of their publication, and can still be of great value to scholars.