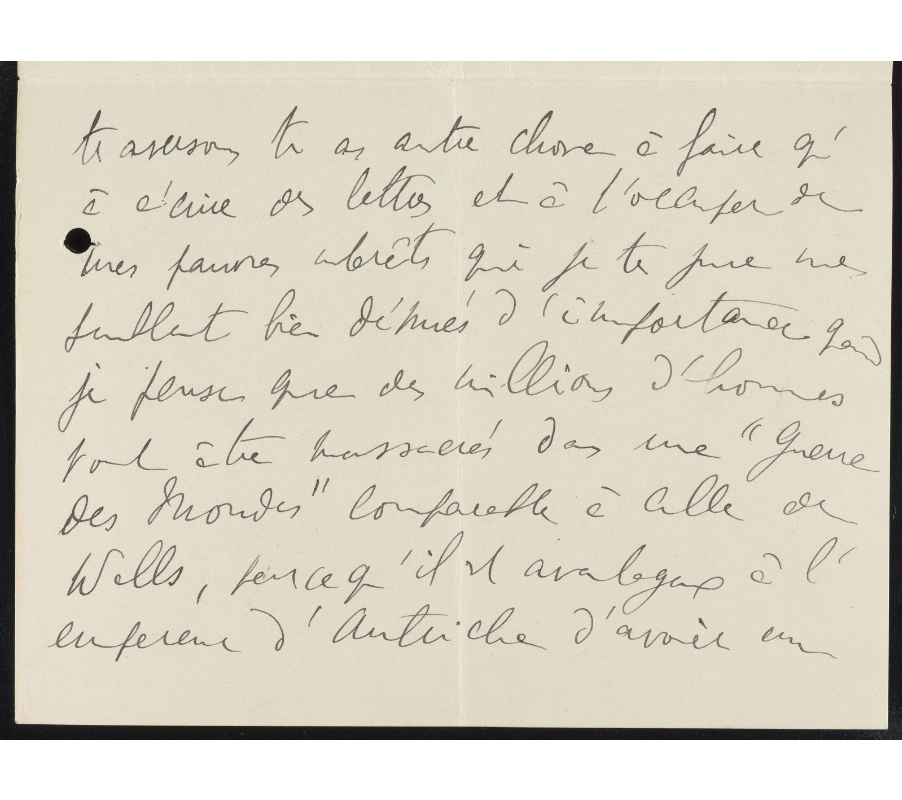 Last spring, Friendscript detailed the University’s purchase of an original manuscript of Sir Isaac Newton. Acquired through a gift from Jim and Lionelle Elsesser of St. Louis, Opus Galli Anonymi presents the renowned scientist’s Latin translation of French instructions for making the philosopher’s stone. The manuscript was on public view at a Rare Book & Manuscript Library event on November 16; the digitized version, which was unveiled that same day, may be seen at go.library.illinois.edu/NewtonManuscript.

“We are very proud graduates of Illinois,” said Lionelle, “and deeply appreciate the excellence of the Library and its staff. The Newton document is an excellent fit with the rare book collection of Newton materials, as well as with the international profile of the University.”

Yet another fascinating resource now online are the World War I letters of French writer Marcel Proust. The Corr-Proust website, whose first phase was jump-started by a donation from Bill and Joan Dutton of Chicago, debuted in November and is viewable at www.corr-proust.org. The University of Illinois holds a stellar reputation in Proust scholarship due to the lifelong research of UI French professor Philip Kolb, who dedicated himself to organizing the Library’s vast repository of Proust letters (the largest in the world). Overseeing the project are UI French Professor Francois Proulx and Caroline Szylowicz, the Kolb-Proust Librarian and Curator of Rare Books and Manuscripts.

The Duttons were delighted to support the venture, which coalesced several interests: the couple’s combined fondness for literature and libraries, along with alumnus Bill’s attachment to the University. Most significantly, “we liked the idea of doing something,” said Bill, “that has to do with a great passion of Joan’s”—her fascination with Proust.

A joint endeavor between the University and academic partners in France, the long-term project looks to develop a crowdsourcing tool to translate all of the letters into English and other languages, as well as the addition of text, notes, images, and other information.